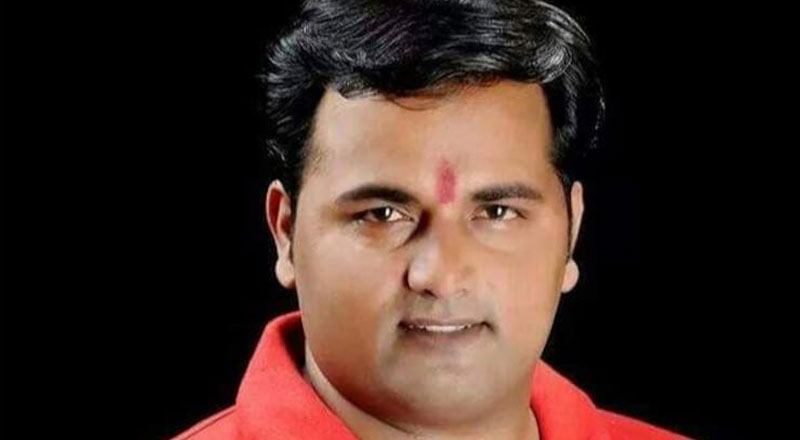 JP leader Jeetu Choudhary was shot outside his house in Delhi’s Mayur Vihar area on Wednesday, April 20. The BJP leader was allegedly shot at by unknown miscreants at around 8:15 pm today. He was rushed to the hospital, where he was declared brought dead.

According to the police, at around 8:15 pm on Wednesday, the officials on patrol duty noticed a gathering near pocket C-1, Mayur Vihar-III, Delhi. In the crowd, a person was found lying in a pool of blood. The victim was later identified as Jitender aka Jeetu Choudhary.

The victim reportedly had gunshot injuries. He was shifted to the hospital in a private vehicle. However, he was declared brought dead.

Following the incident, the police investigated the crime scene. A few empty cartridges and other crucial evidence have allegedly been recovered from the spot.

The police is on the lookout for eye witnesses and CCTV footage is being recovered.