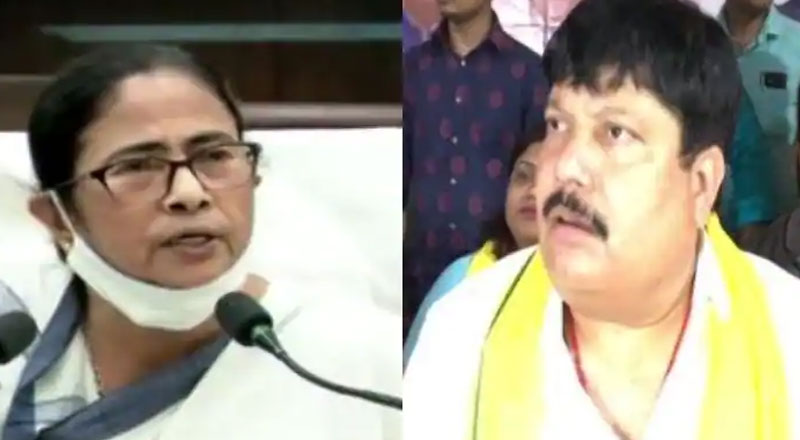 The BJP leader reached Asansol to attend a party meeting where he, while speaking to reporters said, “Mamata Banerjee is conspiring to make West Bengal another Pakistan and this is the reason she and her party leaders talk about partition.

Banerjee supports the statement of the “Tukde-Tukde” gang and she somewhere wants that the state becomes another Pakistan,” said Singh.

Around 40 lakh people from Murshidabad, Malda, Nadia are forced to work outside of the state because of the closure of industries, he added manish