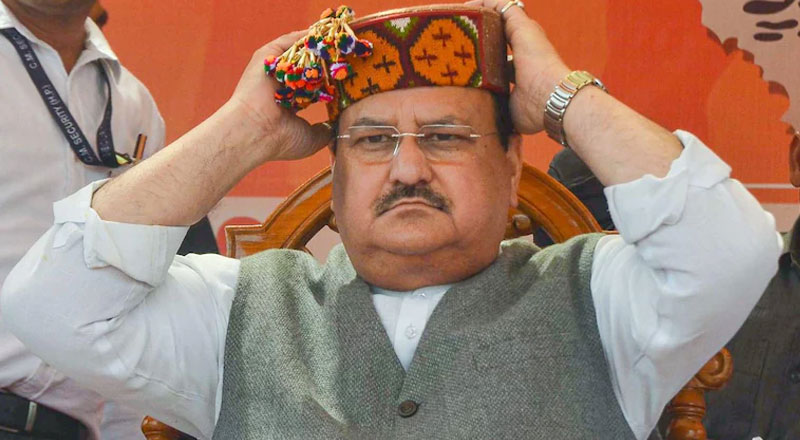 The BJP President will be visiting Rajasthan next month ahead of the 2023 assembly polls in a bid to enthuse the party cadre and address several issues plaguing the party.

The Bharatiya Janata Party’s (BJP) national president, Jagat Prakash Nadda, will be visiting Rajasthan next month ahead of the upcoming assembly elections in the state

Nadda will be visiting Suratgarh and Hanumangarh during his stay in Rajasthan on May 10 and 11.

According to sources, Nadda will be meeting several party leaders during his stay in a bid to enthuse the party cadre before the crucial assembly elections next year.

Since the last Rajasthan assembly elections in 2018, there have been several reports of internal tussle and fractionalism in the state unit of the BJP. Nadda is likely to address several issues including that of internal party factionalism during his state visit.

Nadda had earlier visited Rajasthan during the first week of this month. Nadda’s visit had led to Rajasthan Chief Minister Ashok Gehlot launching a scathing attack on the BJP. Gehlot had linked Nadda’s visit to the Karauli riots and claimed that BJP had completely gotten into election mode.

He also alleged that Nadda’s Rajasthan visit was indicative that riots could happen and tensions could be created.

The Rajasthan Assembly election is scheduled to take place in December 2023.(MANISH)