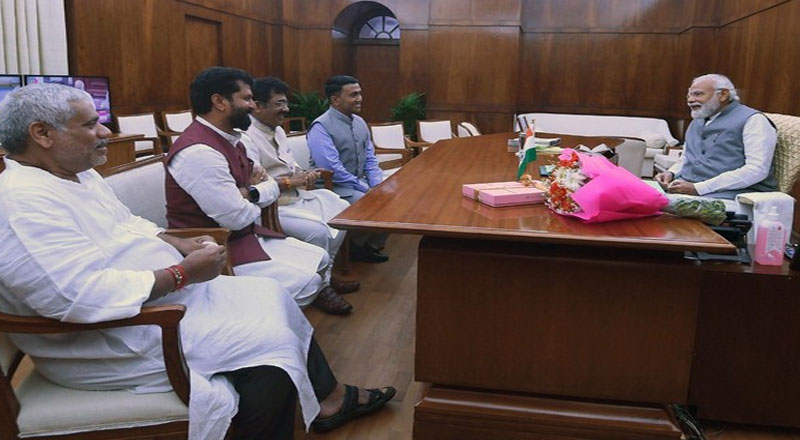 Ravi added, “The date of oath ceremony will be decided by central observers Narendra Singh Tomar and L Murugan.”
The BJP, which fell one seat short of the majority figure in Goa, is set to retain power in the state with the help of the Maharashtrawadi Gomantak Party (MGP) and independent candidates.