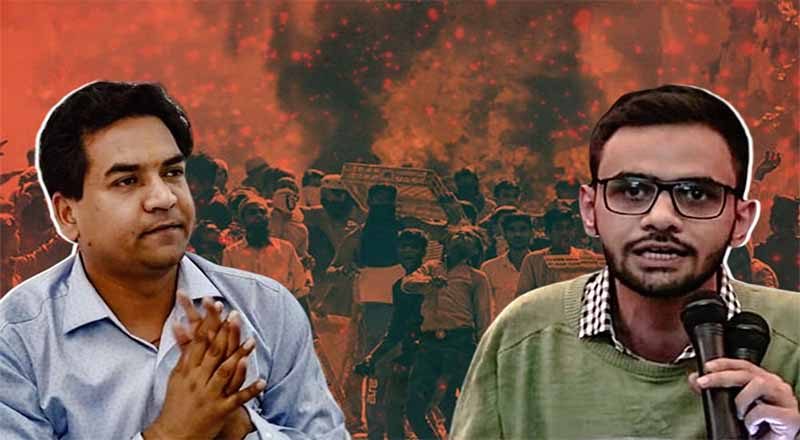 The BJP on Monday levelled allegations against former JNU student Umar Khalid for provoking violence in Delhi. The IT Cell chief Amit Malviya shared a video of Umar Khalid’s speech that he gave in Maharashtra’s Amravati a week before riots in Delhi, in which the student is heard asking people to come out on the streets in large numbers when US President Donald Trump reaches India on February 24.

“I promise that when Donald Trump will visit India on February 24, we will show how Prime Minister Narendra Modi and his government is trying to divide the country and tarnish the principles of Mahatma Gandhi… We will come out on the streets in huge numbers to tell (the US President) that people of India are fighting to bring everyone together,” Khalid said while addressing a rally in Maharashtra’s Amravati on February 17.

Malviya shared the video of Khalid’s speech he allegedly delivered in Amravati, Maharashtra. “Was  it (Delhi Violence) planned in advance, by Tukde Tukde Gang?” said Malviya.