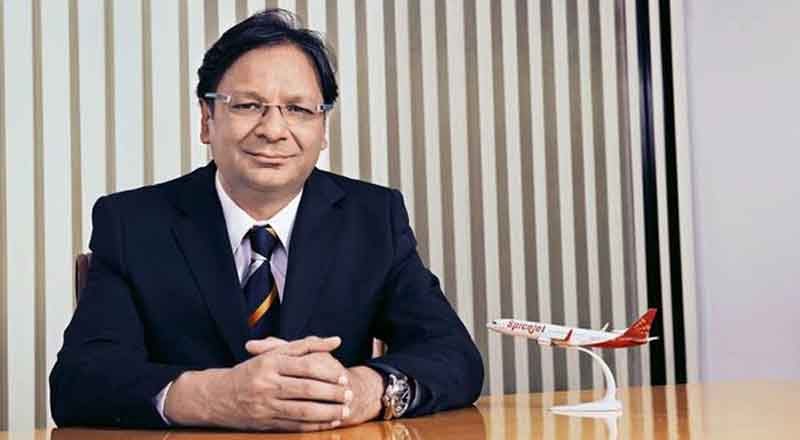 Boeing Co. agreed to set up a simulator for 737 Max jets in India and will bear the full cost, a key Indian customer said, as the U.S. planemaker steps up efforts to bring the grounded jet back to service.

The simulator is set to be available this summer, ahead of the plane model’s recertification, Ajay Singh, chairman of budget carrier SpiceJet Ltd., said in an interview on Wednesday at the Singapore Airshow.

Boeing has changed an earlier stance and now recommends simulator training for pilots of the 737 Max, which was grounded worldwide last year following two fatal crashes linked to its flight-control software. Setting up new simulators and paying for pilot training could strain Boeing’s finances even further, which are already saddled with an estimated $18.6 billion in total costs for the grounded single-aisle jet.

“As soon as the certification flight happens, we can start to get the training out of the way,” Singh said.

While Boeing expects the Max to fly again in 2020, regulators that are reviewing a fix to the jet’s software will have the final word. In Singapore on Tuesday, Federal Aviation Administration head Steve Dickson said there’s no schedule for the Max’s re-certification flight.

SpiceJet is one of the world’s largest buyers for Boeing’s best-selling jet  with as many as 205 on orders — and the sole Indian customer for the model.