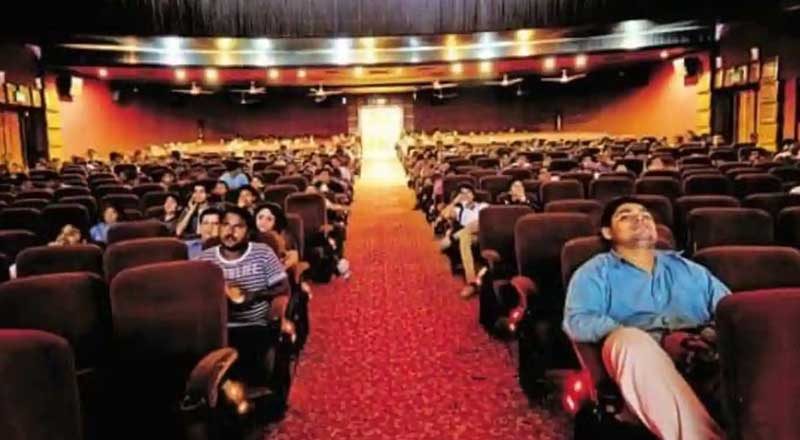 With the firm belief that the Bollywood box-office would recover very soon from a devastating Covid-19 wave, two of India’s biggest film studios have signed a silver-screen deal for about 10 billion rupees ($135 million).

As cinemas slowly start to reopen across the country, Record label and Bollywood major T-Series, along with Anil Ambani’s Reliance Entertainment Ltd. have agreed to jointly develop more than 10 features. These movies, ranging from action thrillers, historic biopics, dramas and comedies will be released over the next 36 months, with some of them releasing as early as next year. The heads of both the production houses have confirmed this in an interview.

The deal is seen as a bold gamble at a time when many producers in India are shunning theatrical releases during the pandemic and turning to over-the-top platforms such as Amazon and Netflix Inc. for premieres. Like in other countries, lockdowns and curbs to contain the spread of coronavirus have caused a surge in demand for digital streaming in India, as people crave entertainment at home.

Both Reliance Entertainment and T-Series have delayed the release of a number of potential blockbusters that have been ready since last year, and are waiting to give them a theatrical release once the cinemas reopen.

Though some of India’s states have started allowing movie halls to resume screenings, the western state of Maharashtra, home to Bollywood, has been the biggest holdout. That’s not good news for an industry that counts on the state for roughly 30% to 50% of a mainstream Hindi film’s theatrical earnings.

For Kumar, the state is clearly a “huge market” and key to box-office success.