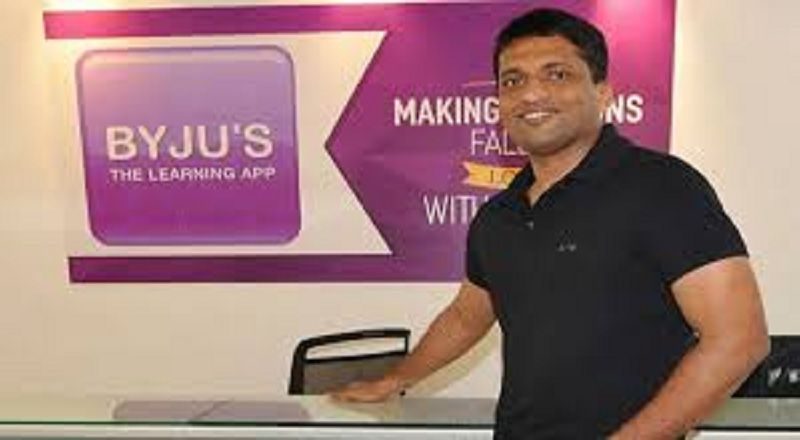 As the competition in India’s fastest growing online education sector, which is a billion dollar opportunity for a company focused into e-education segments. the opportunity in Indian edtech is huge. It is true that, technology has a great influence in this sector. Earlier we were thinking of to give the mobile phone or laptop to our kids, now we are forced to give them.

Byju’s is in talks to acquire exam preparation firm Aakash Educational Services Limited for about $700 million-$750 million. New Delhi-based Aakash Educational Services Limited (AESL) is the biggest education organisation in India. It provides comprehensive test preparatory services for students preparing for medical and engineering entrance examinations. It also provides services related to school and board exams and competitive exams such as NTSE, KVPY, and Olympiads.

India’s education market is worth $180-billion industry currently constitutes for just about a billion dollars in annual revenue and expected to hit $4 billion in revenue by 2025 and the startups are in hurry for the acquisition drive for the valuation and the foreign investors are putting their money in multiple companies to try their luck.  These companies offers online live classes for students to help them in their studies.

Competition in edtech to arise to a newer height in 2021. In 2020 we have seen, India’s edtech startups have raised over $1.5 billion which is just as much as the startups had raised in the past five years put together. The market in India is getting structured as various edtech companies are capturing their own market,bit area and Geo-specific.

When we see nationwide edtech companies, which are now in the limelight and they are Byjus, Unacademy, Vedantu and Eruditus. Lets look at on how these companies are backed by the investors:

Bangaluru based Vedantu founded by Vamsi Krishna, had received investment from  Omidyar Network and also contributed by its existing investor Accel Partners

The interesting thing going good with Byju’s is it has seen its valuation surge significantly this year, from $8 billion to $12 billion and has been onnthe fund-raising spree since 2020. The growth has come on the back of the Covid-19 pandemic, which has created a surge in student signups on ed-tech platforms in India, which is pushing companies to raise as much money at a high valuation right now.

Byju’s has seen tremendous growth in 2020. Since the lockdown, it has added over 25 million new students on its platform. Last year Byju’s acquired the rival WhiteHat Jr for $300 million which teaches online coding to students through live lessons and interactive classes. However, it has invited various criticism in the market . Before this it has acquired TutorVista, Edurite from Pearson and Osmo.

As per the report, the app has over 70 million registered students and 4.5 million annual paid subscriptions. The firm had almost doubled its revenue from Rs 1,430 crore to Rs 2,800 crore in FY20.

As per the source, the deal with New Delhi-based Aakash Educational Services ,will be one of the largest edtech acquisitions in the world should close in the next couple of months.

Blackstone Group-backed Aakash Educational Services runs Aakash Institute, which has over 200 physical centers to aspirants of engineering and medical schools and registered over 250,000 students.