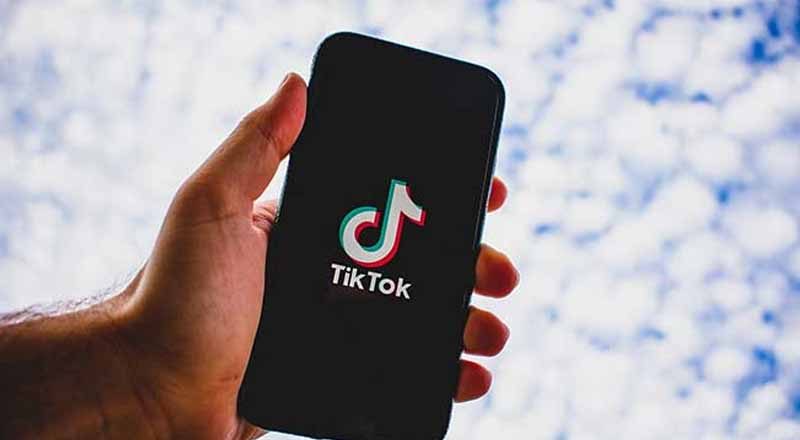 Indian government‘s ban on apps like TikTok, Helo and Vigo Video could result in a $6 billion loss to their parent company ByteDance.

As per a report by Global Times, the Indian government’s decision of banning TikTok, Vigo Video and Helo apps could cost their parent company ByteDance brings a serious financial stroke .

“A source close to ByteDance said that in the past few years, the company had invested more than $1 billion in the Indian market, and the ban could virtually halt ByteDance’s business there, causing a loss as high as $6 billion. That figure would exceed the potential losses of all the other apps combined,” Global Times was quoted as saying.

The report further said, “According to data from Sensor Tower, a mobile app analysis company, TikTok was downloaded 112 million times in May, with 20 per cent of that total in the Indian market, double that of the US market.”

The claim from the government says,it had received complaints from various sources which had reported misuse by some mobile apps available on Android and iOS platforms for stealing and transmitting users’ data in an unauthorised manner to servers outside India.

“The compilation of these data, its mining and profiling by elements hostile to national security and defence of India, which ultimately impinges upon the sovereignty and integrity of India, is a matter of very deep and immediate concern which requires emergency measure,” the Ministry of Electronics and IT had said in a statement.