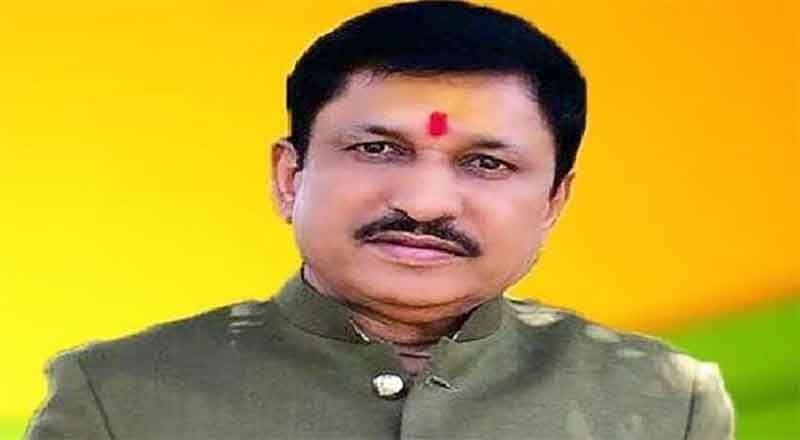 BJP MLA from Maihar, Madhya Pradesh, Narayan Tripathi has again created controversy by issuing a controversial statement against CAA, by saying that CAA is creating a war-like situation in the country.

His party BJP on the other hand, is holding pro CAA rallies to spread awareness on the citizenship act. The party members said that they will try to convince Tripathi in favour of CAA, like they are convincing others.

Tripathi said that issues like unemployment, poverty and illiteracy should be spoken about. “Doing politics of vote by dividing people is not proper at all,” he said.

“The Constitution by Dr Ambedkar is clear that no divide on the basis of religion is possible in a secular country and now this divide is being brought about. You can either go with the Constitution or oppose it.”

“A village, state or country, where there is a situation of civil war can never have peace or prosper. We speak of Vasudhaiva Kutumbakam (global family), of unity and integrity but divide people on the basis of religion. The country cannot move ahead in this way,” Tripathi said.

Chief spokesman of MP BJP, Deepak Vijayvargiya, said that there are attempts to confuse people about the CAA, but it is very clear that the CAA is about refugees and not citizens of India. “We are trying to clear the confusions of the people and such confused people could be those close to us. We will explain and convince Tripathi ji about the CAA not once but as many times as required,” he said.