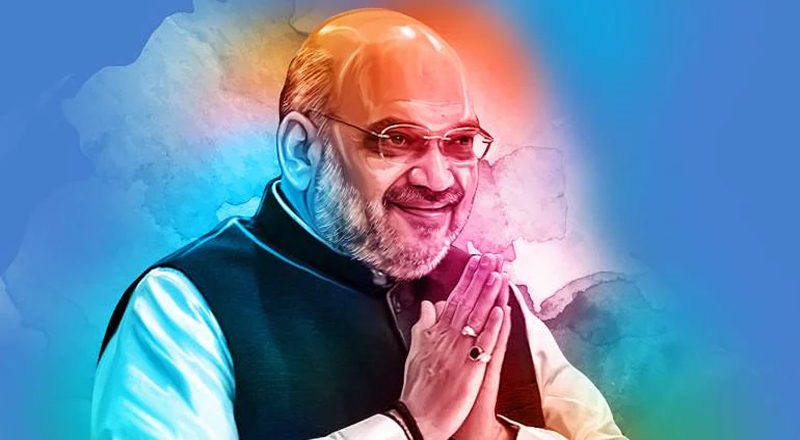 This new ministry will provide a separate administrative, legal and policy framework for strengthening the cooperative movement in the country, the government said in a press note, adding that it will help deepen cooperatives as a “true people-based movement reaching up to the grassroots”.

Dr Harsh Vardhan, who was the Union health minister and also the minister for science and technology, resigned on Wednesday from the Cabinet ahead reshuffle.

PM Modi on Wednesday brought in new faces, including Sarbananda Sonowal, Narayan Rane and Jyotiraditya Scindia, in the Cabinet and dropped as many as 12 ministers including Health Minister Harsh Vardhan, IT and Law Minister Ravi Shankar Prasad and I&B Minister Prakash Javadekar, as he gave his Cabinet a major overhaul.

At the same time, a number of sitting ministers were relieved of their additional charges. Union Minister for Road Transport and Highways Nitin Gadkari’s additional charge of Ports, Shipping and Waterways was assigned to former Assam chief minister Sarbananda Sonowal.

Some of the portfolios were swapped among incumbent ministers. The Petroleum Ministry was allocated to Union Minister Hardeep Singh Puri. It was earlier with Dharmendra Pradhan, who was given the charge of Ministry of Education and Skill Development.

Fifteen Cabinet ministers and 28 Ministers of State, comprising new faces and those elevated, were sworn in at a ceremony held in the Darbar Hall of the Rashtrapati Bhavan.