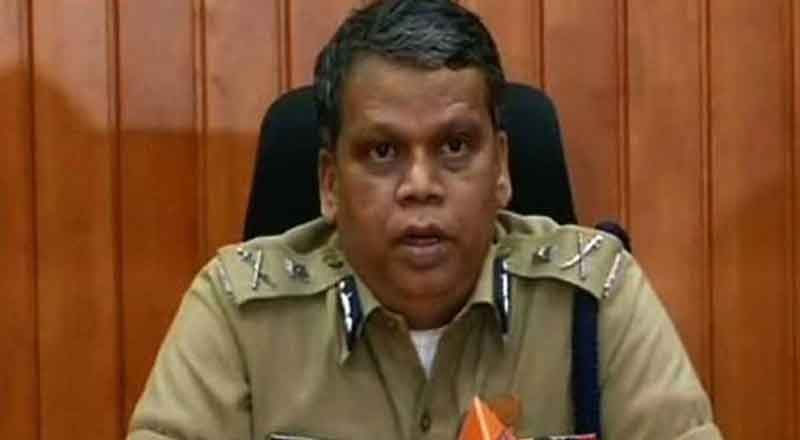 According to a CAG report, tabled in the state assembly Wednesday, Behera diverted Rs 2.81 crore from Rs 4.33 crore, which was allocated to build accommodation for junior police officers.

The CAG report also pointed out that proper procedures were not followed in procuring high-end bullet-proof vehicles.

This apart, the auditor also found 25 INSAS rifles and 12,061 bullets missing from the armoury of the Special Armed Police Battalion (SAPB) in Thiruvananthapuram.

However, according to a Kerala Police statement issued Thursday night, no INSAS rifle was missing from the SAPB.

“The Crime Branch is once again doing a physical cross-verification of all the weapons issued to Special Armed Police,” stated the press note.

According to the CAG report, Rs 4.33 crore was earmarked for the police department, which was meant to be spent in building quarters for 30 upper subordinates.

The Kerala government transferred the funds in September 2015.

But the CAG report revealed that instead of building quarters for the junior officers, a proposal was sought by the police department from a company for the design of villas for the DGP and Additional Director Generals of Police (ADGPs).