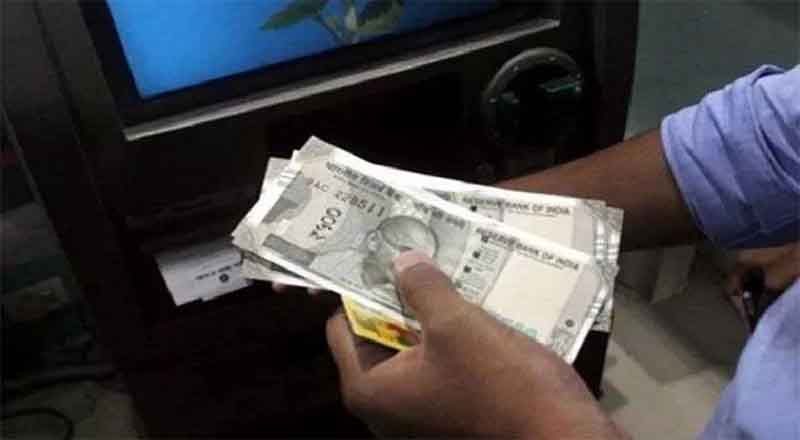 “The ATM cash handling agency made a goof up. Instead of loading the Rs 100 notes, they filled that tray with Rs 500 notes, leading to Rs 1.7 lakh being withdrawn,” Kodagu superintendent of police Suman D. Pennekar said.

Pennekar said whenever a customer tried to withdraw Rs 100, the ATM served a Rs 500 note for some time when the ATM malfunctioned in Madikeri town of Kodagu district.

Madikeri is 268 km southwest of Bengaluru. “Somebody brought it to the notice of Canara Bank. The bank did not approach the police about the development but tried its own ways to recover the money,” said Pennekar.

The bank identified the people who withdrew the Rs 500 notes and managed to recover the money but found two persons holding on to Rs 65,000.

“A couple of the customers were reluctant to return the money back saying it was the bank’s mistake, those two fellows were reported to the police by the ATM cash handling agency,” said Pennekar.

After some wordplay and a little convincing by the police, Pennekar said those two people let go of the Rs 65,000, resulting in the bank recovering all the money.

No first information report was reported but only the petition from the ATM cash handling agency, said Pennekar.