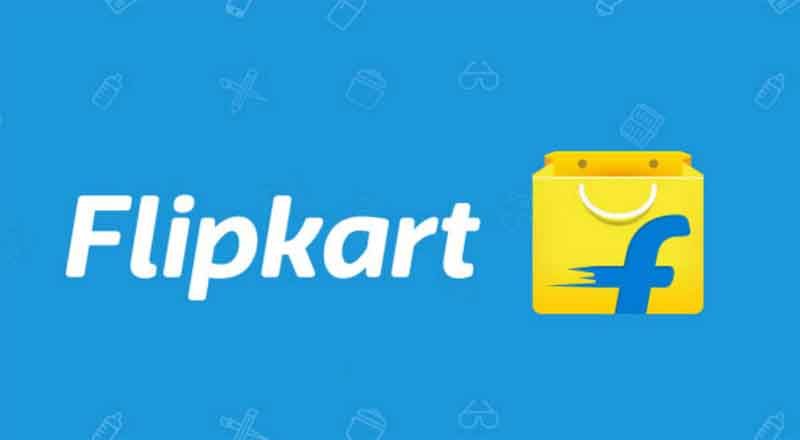 The National Company Law Appellate Tribunal (NCLAT) has ordered the Competition Commission of India (CCI) to initiate a probe against Walmart-owned Flipkart for alleged abuse of its dominant position in the market.

The Justice S J Mukhopadhaya-led three-member bench set aside the last CCI ruling that had absolved Flipkart and directed the CCI to aks its probe arm, Director General (DG), to initiate a probe against the e-comm company.

The bench upheld the case made by the All India Online Vendors Association (AIOVA). “We set aside the order passed by CCI and the fair trade regulator is directed to initiate probe against Flipkart,” said the bench.

AIOVA expressed happiness over the bench order and said that CCI order had many lapses which we put in front of NCLAT.

“We are delighted with today’s order. We are positive after the e-commerce study findings that CCI will penalize these platforms for violating various provisions of the Competition Act,” said Chanakya Basa.