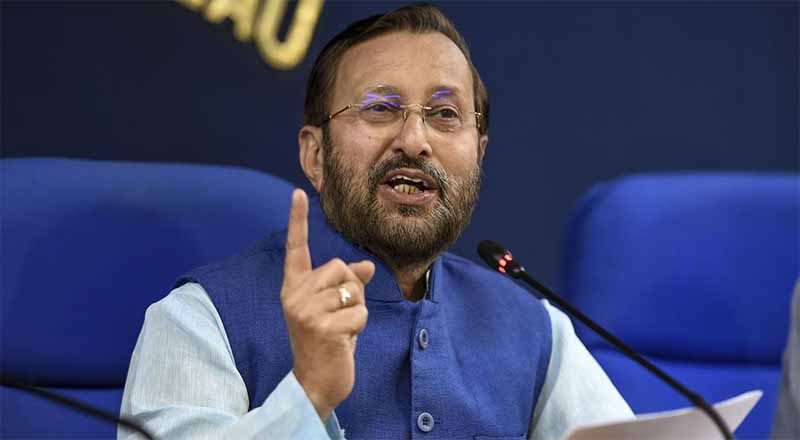 Amid Coronavirus outbreak all over and maximum employees on Work From Home mode, there are a handful of uniformed warriors who work on field to keep all safe and healthy. But despite this, the news about doctors being attacked brutally has been doing round since many weeks.

On Wednesday, the central government brought in an ordinance under which any person that attacks a health worker who is treating Covid-19 cases, can be jailed for a maximum of seven years.The ordinance was brought in to amend the century old Epidemic Act.

Addressing a press conference, Union Minister Prakash Javdekar said the ordinance has been brought in to “save health workers and other corona warriors“.

Under the new law, attack on health workers is a cognisable and non-bailable offence.

For timely action, the ordinance stipulates a period of 30 days under which investigation on attack against health workers must be completed. It says the verdict in such cases should be delivered within one year.

The ordinance awards the following punishments:

While on serious case the punishment may be jail term for 6 months to 7 years, while fine may shell out Rs 1 lakh to Rs 7 lakh.

In case damage is caused to the vehicles and clinics of health workers, the guilty will be made to pay a fine which is double the market rate of the property damaged.

This move comes a day after the Indian Medical Association (IMA) demanded the Centre to bring in a law on urgent basis to protect medical professionals from attack on duty. This demand was amid rising incidents of violence against healthcare workers on the frontline of the fight against Covid-19.

The IMA also asked doctors and hospitals across the country to light candles as a protest against such attacks.

The doctors’ body had also warned that they would observe a ‘Black Day’ if no action is taken by the government and doctors in the country will work with black badges on April 23.

However, the symbolic protest was called off after Union Home Minister Amit Shah held talks with IMA representatives and assured them that the government will provide adequate security to health workers.