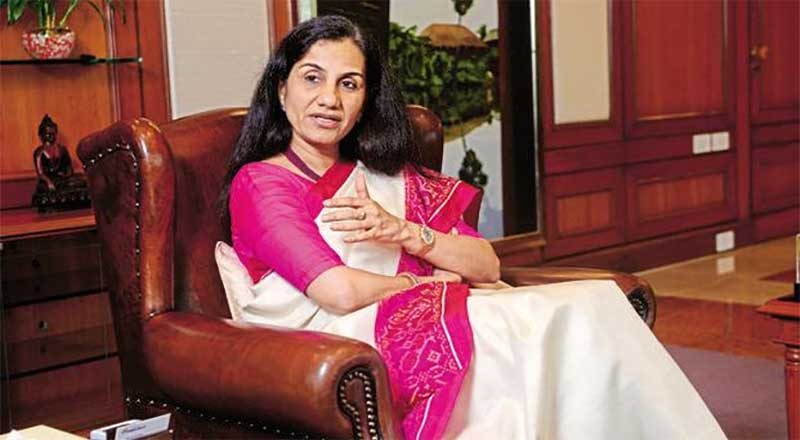 The decision of the 7 independent directors of the ICICI Bank board, asked Chanda Kochhar to go on indefinite leave ,in relation to the case involving Videocon loan case with her husband and NuPower Renewables founder Deepak Kochhar and the conglomerate’s promoter Venugopal Dhoot.

Sources said, the enquiry, likely to be headed by a retired judge of the Supreme Court, will begin next week and will be completed in two months. Now the question comes, who ae the team and the chain behind this mishandling.

The decision came after they receive the pressure from institutional shareholders, hence the board had conducted an internal probe but let’s wait and watch on what will come out. The whole eco-system associated with the bank is under the cloud on the next move includes the Shareholders, depositors, employees and everyone associated are still in doubts and raising various questions despite that probe. Hence, this time the independent directors decided to tell the bank to conduct an independent enquiry. Not to forget, over the past two months, the bank has replaced two independent directors. It added a new one on Tuesday.

Source said, the fresh probe to examine all the details including work of all committees in the bank, the top management, directors, their interactions with each other and customers through emails or phones will be scrutinized. since her appointment in May 2009 . Also the independent directors looking for an option to appoint a new CEO for the bank, if Kochhar decides to quit prematurely or if any wrongdoing is discovered in the course of the independent enquiry. To see the reputation of the bank, lets see who will join the bank where the reputational risk is on the higher side.