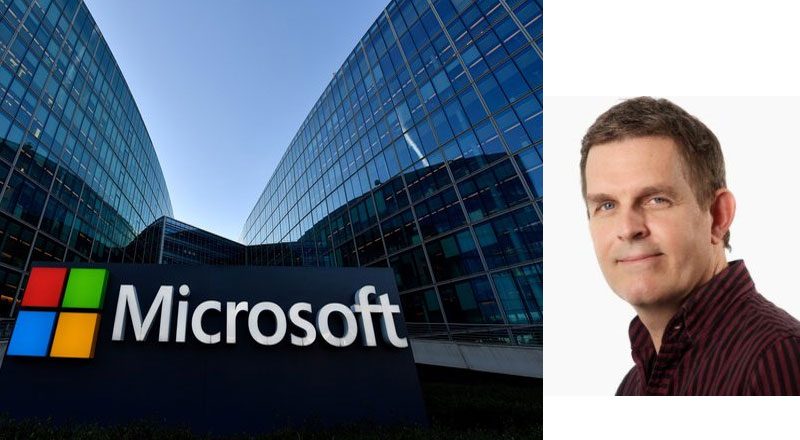 Microsoft has reportedly hired former Amazon Web Services (AWS) executive Charlie Bell for an undisclosed position. Microsoft and Amazon are negotiating to determine the initial scope of Bell’s new role under the terms of the non-compete agreement that he signed with Amazon.

Bell had left AWS August, has been listed as a ‘corporate vice president’ but assigned to the department led by Kathleen Hogan, Microsoft’s chief human resources officer, according to CNBC sources.

It’s unlikely that Bell will stay within the human resources team at Microsoft, given his 23-year career at AWS was largely spent developing services such as EC2 and S3 computing and storage. He was also reportedly a candidate to succeed Andy Jassy as the cloud giant’s CEO.

The secrecy around his role is thought to be due to a ‘non-compete clause’ he may have signed with AWS. The Information reports that “people familiar with the matter” said Bell is going to take “a few weeks off” while Microsoft and AWS work out what Bell can do in his new role without violating the non-compete agreement.

AWS is well known for using the practice of non-compete agreements, which prevents one party from participating in activities that would directly compete with the other party, and has taken legal action against a number of former employees for breaking these agreements.