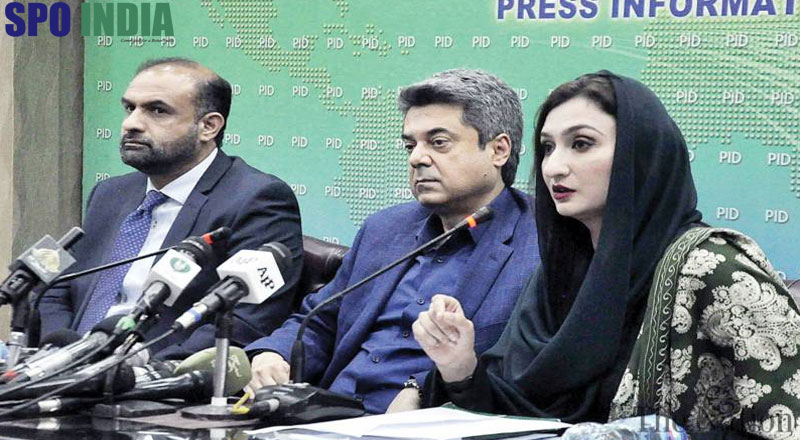 Just days after a new legislation that approves chemical castration for habitual rapists was passed in the parliament, a government official said that Pakistan had to remove a clause from the new criminal law.

“We have amended the criminal law, and decided that the chemical castration clause will be taken out,” Maleeka Bukhari, parliamentary secretary on law said.  She said the decision was taken after the Islamic Ideology Council, a state-run body that interprets laws from an Islamic perspective, found chemical castration un-Islamic.

The government of Imran Khan passed nearly three dozen laws in a joint session of the parliament on Wednesday, including the anti-rape criminal law. The Criminal Law (Amendment) Bill 2021 bill was passed along with 33 other bills by the joint session of parliament on Wednesday. It seeks to amend the Pakistan Penal Code, 1860, and the Code of Criminal Procedure, 1898, the Dawn newspaper reported.

Chemical castration is carried out by the use of drugs and can be a punishment for some sex crimes in countries including Poland, South Korea, the Czech Republic and some US states.

The penalty was introduced following a national outcry over increasing offences and the specific case where a mother of two driving along a major highway was dragged out of her car and raped by two men at gunpoint.