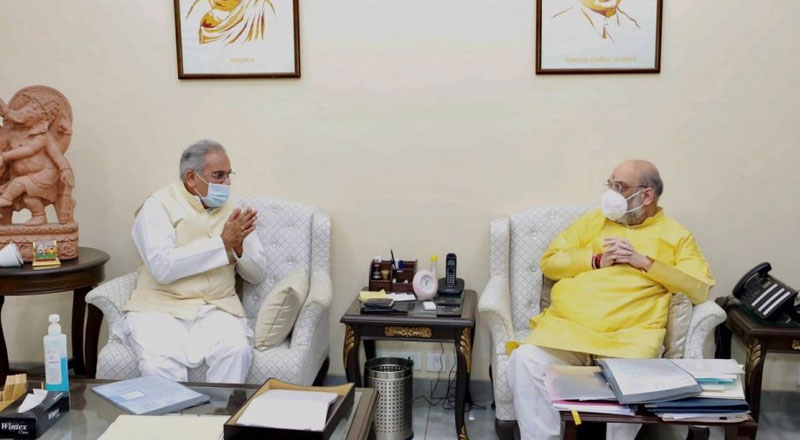 Before leaving for New Delhi, Baghel had said, “I am going to Delhi to have a meeting with the Home Minister. There are a lot of issues in Chhattisgarh that I have to discuss. One of them is the GST issue.

If we get that money, we will work for the development of Naxal-prone areas. The other issue is that money has been deducted from our state’s part for the CRPF There are more such issues that I will hold discussions on.

Commenting on the violent incidents reported across various parts of the country recently, the Chief Minister said that the police have the responsibilities to control such situations, however, “orchestrated conspiracies are dangerous for the nation”.