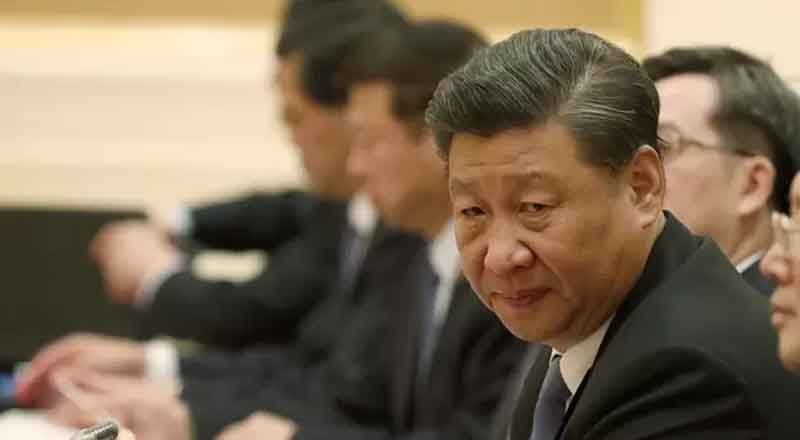 With more than 1,400 people infected worldwide due to outbreak of coronavirus, most of China and Hong Kong have been declared as virus emergency and have scrapped celebrations and restricted links to mainland China.

Australia confirmed its first four cases on Saturday, Malaysia confirmed four and France reported Europe’s first cases on Friday, as health authorities around the world scrambled to prevent a pandemic.

According to a newspaper, the United States is arranging a charter flight on Sunday to bring its citizens and diplomats back from Wuhan, the central Chinese city at the epicentre of the outbreak.

In Hong Kong, with five confirmed cases, the city’s leader Carrie Lam said flights and high-speed rail trips between the city and Wuhan will be halted. Schools in Hong Kong that are currently on Lunar New Year holidays will remain closed until Feb. 17.

The death toll in China had risen to 42, authorities reported. Some 1,372 people in China had been infected with the virus – traced to a seafood market in Wuhan that was illegally selling wildlife.

The virus has also been detected in Thailand, Vietnam, Singapore, Japan, South Korea, Taiwan, Nepal, and the United States.

Since the Wuhan virus was first identified in December, Chinese and international scientists have been studying it intensely, tracking its origin and working on a vaccine to fight it.

Officials from the Chinese Center for Disease Control and Prevention (CDC) said on Monday that they had successfully isolated the virus in environmental samples taken from seafood and wildlife market in Wuhan, believed to be the source of the outbreak.

Chinese authorities announced Sunday that the trading of wild animals would be suspended nationwide, as experts lobbied for the government to put in permanent restrictions or even a ban.

Any form of wildlife trade will be strictly prohibited on platforms including marketplaces, supermarkets, dining places and e-commerce sites, the Ministry of Agriculture and Rural Affairs and the National Forestry and Grassland Administration said in a statement.