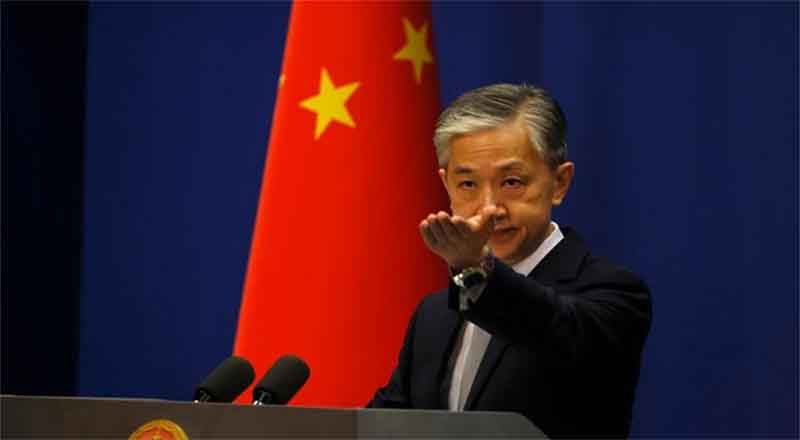 China has ordered the US to close the US consulate in the southwestern city of Chengdu. This comes after the US ordered China to close its consulate in Houston. Earlier, US President Donald Trump said that the closure of more Chinese consulates in the country is “always possible”. The sources said, the consulate had been “a hub of spying and intellectual property theft”.

This seems a large scale deterioration among the two large economics, China ordered the United States to close its consulate in Chengdu in response to a U.S. order for China to shut its Houston consulate. The order to close the consulate in Chengdu, a city in southwestern China, continued Beijing’s recent practice of like-for-like responses to Washington’s actions.

Beijing had threatened retaliation after the Trump administration gave it 72 hours – until 4 p.m. on Friday – to vacate its consulate in the Texas city, and had urged Washington to reconsider. U.S. Secretary of State Mike Pompeo said on Thursday the consulate had been “a hub of spying and intellectual property theft” and Washington and its allies must use “more creative and assertive ways” to press the Chinese Communist Party to change its ways.

A Reuters witness saw consulate staff exiting the building shortly after 4 p.m. and leaving in vehicles before the back door was forced open. However, the Chinese embassy and the U.S. State Department did not immediately respond to requests for comment on this activity.