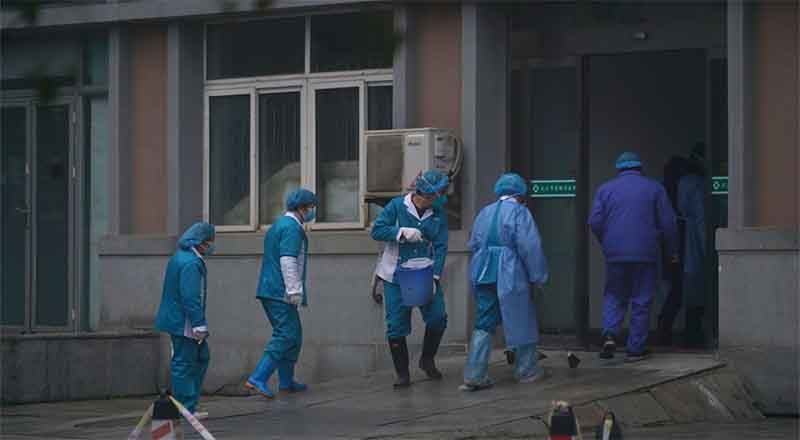 The Chinese Communist Party (CCP) will finally admit that the real source of the coronavirus is from a lab in Wuhan linked to its covert biological weapon programs.

As the “novel” coronavirus originated in Wuhan is spreading to ten countries, more and more people including international bio-weapon experts are questioning its link to the Wuhan P4 lab located about 20 miles from a seafood market where the first few cases of human infections were found.

As per a reliable source, CCP will admit to the public of an “accidental” leak of lab-created virus from a P4 lab in Wuhan to put blame on “human errors”. But the official announcement is still being finalized.

Initially, the Chinese communist’s propaganda machines were blaming the virus on wild animals like bats by showing many videos of people eating bats.

In January 2018, a biosafety level four (BSL-4) laboratory was built in the city of Wuhan, which focuses on the control of emerging diseases and stores purified SARS and other types of viruses. It is supposed to act as a WHO ‘reference laboratory’ linked to similar labs around the world.