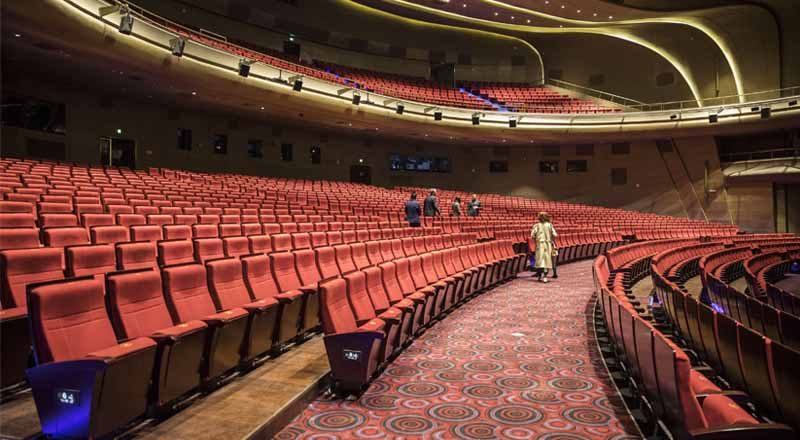 China’s movie box office faces losses of more than 30 billion yuan ($4.24 billion) this year after the coronavirus epidemic forced theatres to shut and the production and distribution of films to be suspended, state media reported .

The estimate was provided at a meeting organised by the industry’s regulator, the National Film Administration, according to a report by state broadcaster CCTV-6’s China Film Report.

The restrictions imposed in late January came just ahead of the week-long Lunar New Year holiday, traditionally a peak period for cinema viewing and new movie launches, dealing a heavy blow to the industry.

Some theatres were briefly allowed to reopen after the number of new cases sharply dropped in China. However they were later shut again amid worries that early relaxation of lockdowns could spark another wave of infections.

Wang Xiaohui, the administration’s director, told attendees that they should cooperate with local governments and banks to intensify support for industry, which could involve measures such as rental waivers or the provision of funds to offer discounts on movie tickets.

He also said it was necessary to deepen industry reform and to encourage cross-regional mergers and acquisitions in China’s movie theatre industry, which has the largest number of screens globally and is home to the world’s second biggest box office after the United States.

China’s largest cinema chain operator, Wanda Film Holding estimated this month that it faces first-quarter losses of up to 650 million yuan due to the closures.