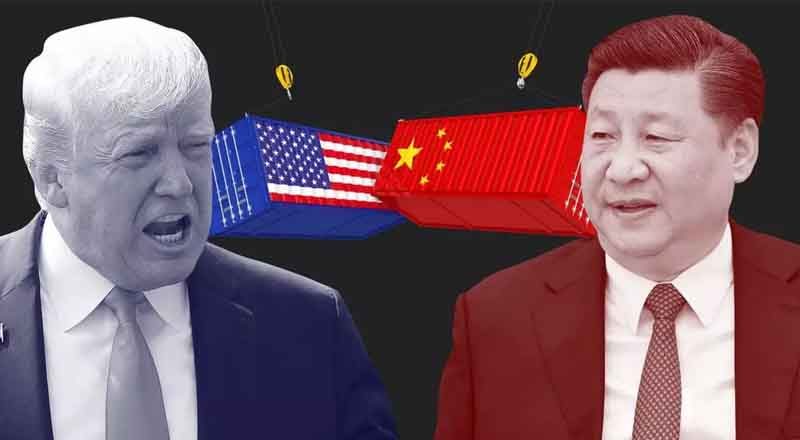 The U.S. Senate approved the Holding Foreign Companies Accountable Act (HFCAA) , sweeping legislation that could result in non-U.S. companies that fail to meet a number of strict criteria being barred from trading on U.S. stock exchanges. The bill was approved without objection. This would lead to Chinese companies such as Alibaba Group Holding Ltd. and Baidu Inc. being barred from listing on U.S. stock exchanges amid increasingly tense relations between the world’s two largest economies.

The bill, introduced by Senator John Kennedy, a Republican from Louisiana, and Chris Van Hollen, a Democrat from Maryland, was approved by unanimous consent and would require companies to certify that they are not under the control of a foreign government. One of the key provisions of the legislation is that companies would be required to certify that “they are not owned or controlled by a foreign government.” Lawmakers would also require that these statements be backed up by an audit conducted by the Public Company Accounting Oversight Board (PCAOB).

U.S. lawmakers have raised red flags over the billions of dollars flowing into some of China’s largest corporations, much of it from pension funds and college endowments in search of fat investment returns. Alarm has grown in particular that American money is bankrolling efforts by the country’s technology giants to develop leading positions in everything from artificial intelligence and autonomous driving to internet data collection.

The legislation would still need to pass the House of Representatives before being sent to President Trump for final approval. If passed, though, the law could have far-reaching effects on foreign companies already listed on U.S. exchanges, especially those from China.

“I do not want to get into a new Cold War,” Kennedy said on the Senate floor, adding that he wants “China to play by the rules.”

“Publicly listed companies should all be held to the same standards, and this bill makes common sense changes to level the playing field and give investors the transparency they need to make informed decisions,” Van Hollen said in a statement. “I’m proud that we were able to pass it today with overwhelming bipartisan support, and I urge our House colleagues to act quickly.”