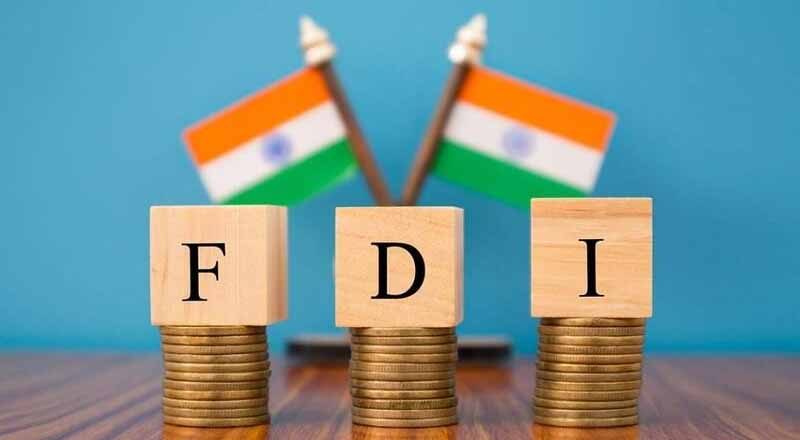 India’s brings a tougher law related to the foreign direct investments from neighbouring countries ,which triggered  Chinese firms to go under stress, will affect their projects get delayed for sometime.

The new rules govern entities located in a country that shares a land border with India. Such foreign direct investments will now require government approval, meaning they can’t go through a so-called automatic route, and will also apply on investments from Hong Kong.

The policy risks souring relations between the two nations and furthering anti-China sentiment already festering in India before the coronavirus outbreak. Companies regularly battle consumer perception that Chinese goods are of inferior quality and those views have only worsened as the coronavirus epidemic spread from China around the world.

The tougher rules were not a surprise, as other countries are also on guard against fire sales of corporate assets during the coronavirus outbreak, but that they apply to investments from countries that share a land border with India raised eyebrows. Unlike neighbouring Pakistan, Bangladesh, Myanmar, Nepal and Bhutan, China has major investments in India.

Chinese firms existing and planned investments in India stand at more than $26 billion, with the world’s second-most populous nation emerging as a key market for everything from automobiles to digital tech.

Chinese have huge investments in India including, Great Wall Motor and SAIC unit MG Motor into automobile sector in India ,at the same time in technology front Tencent and Alibaba have done huge investments to fuel the growth in the digital payments firm Paytm, grocer BigBasket and ride-hailing giant Ola.

The new rules are to curb “opportunistic” takeovers during the coronavirus outbreak that has hit Indian businesses, but government sources have said they will also apply to greenfield investments. China has called the rules “discriminatory”.

Every Chinese investor is worried, any government approval could take months. MG Motor and Great Wall are concerned about the policy and its possible implications on future investment plans, according to four sources familiar with the thinking.

While MG started selling cars in India last year, it is yet to fully invest the $650 million it has committed to India. Great Wall is yet to start production in India but said in February it plans to invest $1 billion in the coming years. Indian craft beer maker Bira’s roughly $50 million of bridge financing round that involved Chinese investors could be delayed due to the new rules.