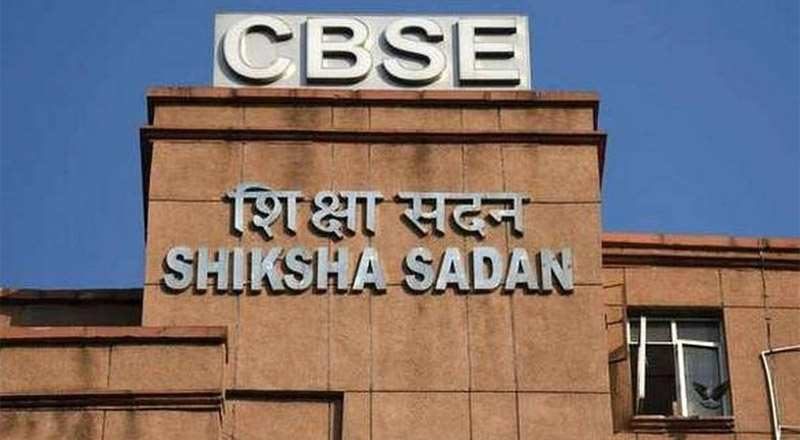 The Supreme Court on Thursday gave in-principle clearance to the schemes placed on record by the CBSE and ICSE to assess the final marks of Class 12 students whose Board exams were cancelled due to the Covid-19 pandemic.

The CBSE has divided the marks’ assessment process into two components — theory and practical. The theory component would be assessed by first giving 30% weightage to average scores obtained by students in Class 10 in their three best performing subjects out of a total five. Secondly, another 30% weightage would be given to marks based on the theory component of the final exam taken in Class 11. Finally, 40% weightage would be given for marks obtained in one or more unit tests, mid-term exams and pre-board exams in Class 12.

So, if the total marks for theory is 80, the 30% weightage of Classes 10 and 11 would come to 24 marks each. The 40% weightage derived from performance in various tests conducted in Class 12 year would translate to 32 marks.

On the practical component side, calculation would be on the “actual basis” of the marks uploaded by schools on the CBSE portal. According to the scheme, the total marks awarded should be in consonance with the past performance of the school in Class 12 Board examinations.

A result committee under the principal would be formed in each school comprising two senior-most postgraduate teachers from the same school and two postgraduate teachers from neighbouring schools. The committee has been given the liberty to prepare the result by following the policy. The CBSE would aid them by establishing a help desk and also by providing software support to prepare the result. The CBSE said it would declare the results by July 31, 2021.

In case any candidate is not satisfied with the assessment done, based on the policy, he or she would be given an opportunity to take the examinations to be conducted by the Board when the situation is more “conducive”.

“Most of the candidates will be happy with this scheme… When there is a manageable number you can consider holding a physical exam later,” a Bench of Justices A.M. Khanwilkar and Dinesh Maheshwari addressed Attorney-General K.K. Venugopal, appearing for the Union of India, which is CBSE’s controlling authority.

On its part, the court asked Venugopal to “incorporate” two suggestions in the final schemes. “First, you have to provide an in-built dispute resolution mechanism in the policy for students unhappy with their assessment. Secondly, specify the timeline for the declaration of results and the date by which the optional (physical) exams would be conducted in the policy itself,” Justice Khanwilkar addressed Venugopal. The Hindu