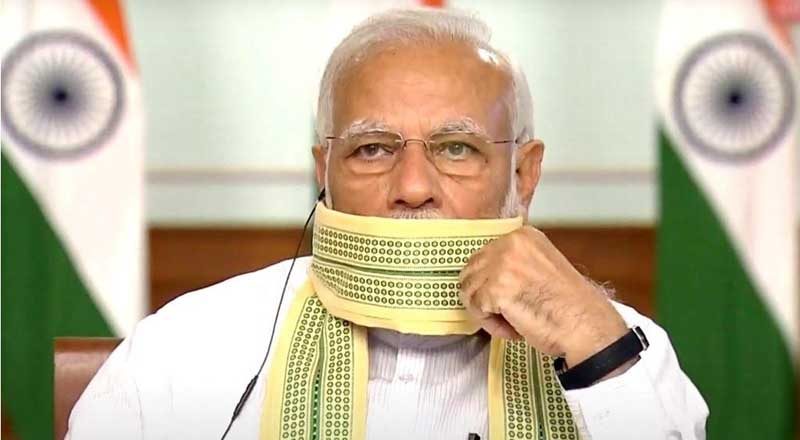 India has had a Prime Minister’s National Relief Fund (PMNRF) since 1948. The primary focus of the mobilisation of public donations in the wake of natural disasters like floods and earthquakes. On March 24, when Prime Minister Narendra Modi announced a national lockdown, the Union home ministry issued a notification declaring the COVID-19 epidemic in India to be a ‘natural disaster’ and invoking the provisions of the National Disaster Management Act to give the government coercive powers.

On March 28 evening, Prime Minister Narendra Modi took to Twitter to announce the creation of a brand new fund, Prime Minister’s Citizen Assistance and Relief in Emergency Situations Fund’ (PM CARES Fund)’ has been set up. Prime Minister is the Chairman of this trust and its Members include Defence Minister, Home Minister and Finance Minister.”

Though spending from the PMNRF is at the discretion of the prime minister. Now the PM-CARES fund position been asked by many on the utilities and how much collected. The government has consistently placed policy and regulatory hurdles to detail understanding of the functioning of NGOs. Therefore, now the government take the NGO route to face its hardest challenge.

People from all walks of life expressed their desire to donate to India’s war against COVID-19.

Respecting that spirit, the Prime Minister’s Citizen Assistance and Relief in Emergency Situations Fund has been constituted. This will go a long way in creating a healthier India.

16.8K people are talking about this

The Prime Minister’s Office (PMO) has refused to make documents related to the PM-CARES Fund to the public. The fund was set up to receive financial aid from the public to fight the coronavirus pandemic.

Secondly, the PMO has also refused to make public details of high-level meetings on COVID-19 and on the decision to implement a lockdown, the correspondence between the Ministry of Health and the PMO in this regard, and files related to COVID-19 testing.

It is a significant to note that the PMO has not refused to share information in a straightforward manner but among many reasons, cited a controversial statement made by a bench of the Supreme Court.

Vikrant Togad, a resident of Greater Noida and environmental activist, had filed an application under the Right to Information (RTI) Act on April 21, 2020 seeking information on 12 points from the PMO.

However, the PMO hurriedly sent a reply merely six days later, on April 27, refusing to furnish information citing that the application contains multiple requests on numerous and varied topics, as a result of which the information could not be provided.

The PMO wrote, “It is not open to the applicant under the RTI Act to bundle a series of requests into one application unless these requests are treated separately and paid for accordingly.”

The PMO’s response does not seem to comply either with the law or decisions of the Central Information Commission (CIC).

The Central Public Information Officer (CPIO) of the PMO, Parveen Kumar, has resorted to an order of the CIC and a statement of a Supreme Court bench in his response. However, it seems that Kumar has misinterpreted both the order and statement, because neither of them prevents officers from providing information.

Dissatisfied with the response, Singh did not submit the additional fees and instead filed a first appeal. However, the first appellate officer upheld the CPIO’s reply.

The matter then reached the first and then chief information commissioner, Wajahat Habibullah, where the appellant demanded that the information sought by him be provided and the CPIO be punished for demanding additional fees.

After hearing arguments from both the sides, the Commission reached the conclusion that out of the questions asked, only one question was related to a different subject. Therefore, the appellant should deposit Rs 10 separately for it, after which the CPIO would provide the information sought by the applicant.

However, the PMO refused to furnish information regarding the PM-CARES Fund citing one of these orders.