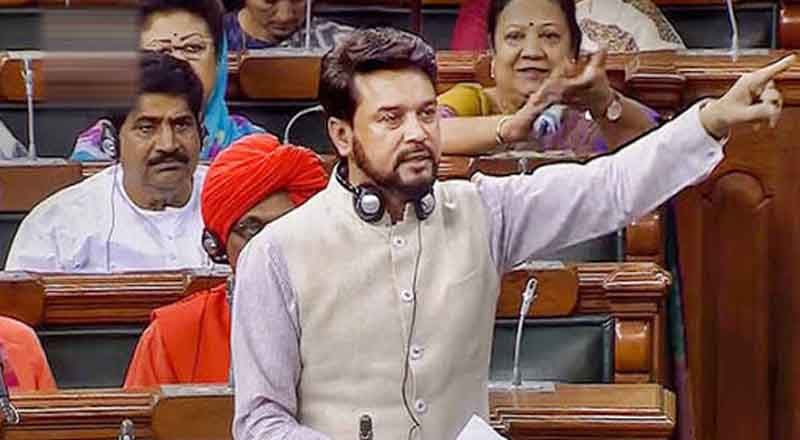 On Tuesday the government in the Lok Sabha introduced a bill to amend the Companies Act proposing 72 changes to removing criminality from host of offences under the act and paving the way for direct overseas listing of Indian companies.

Minister of State for Finance Anurag Thakur introduced the Bill, saying the government was committed towards “ease of doing ethical business and ease of doing honest business”. The Bill proposed 72 changes to the Companies Act, 2013.

While introducing the Bill, Thakur said the proposed decriminalisation was only for “minor procedural and technical defaults which do not involve fraud, injury to the public interest or non-compoundable offences.”

The proposed amendments also include enabling provisions for the direct listing of securities of Indian public companies in permissible foreign jurisdictions.