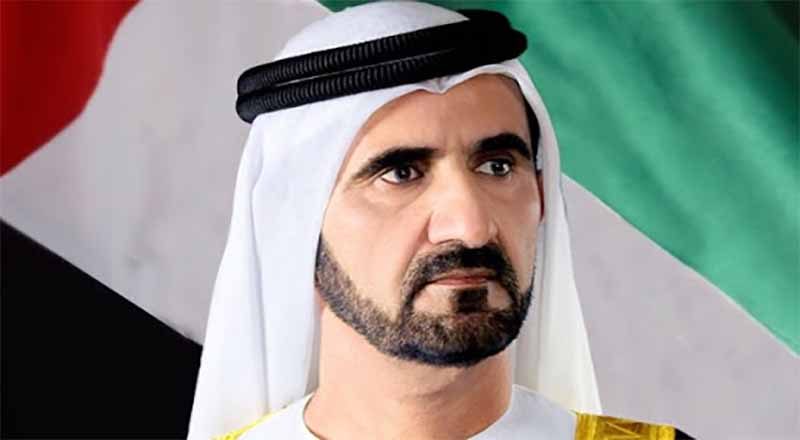 UAE Prime Minister Sheikh Mohammed bin Rashid Al Maktoum said on Twitter the new measures were aimed at attracting skilled professionals and their families to help in the development of the emirates.

We have adopted law amendments that allow granting the UAE citizenship to investors, specialized talents & professionals including scientists, doctors, engineers, artists, authors and their families. The new directives aim to attract talents that contribute to our development journey,” he said.

The United Arab Emirates (UAE) announced that the country’s laws had been amended to grant citizenship to investors and expatriates for the first time, a move that could potentially benefit Indians living in the emirates.

As per the new amended law, investors must own a property in UAE. Doctors must be specialised in a unique scientific discipline with at least 10 years’ experience. Scientists must be active researchers and should have recommendation letter from recognised UAE institution. Inventors must obtain one or more patents approved by UAE’s Ministry of Economy.

The UAE is home to 3.42 million Indians and experts believe with the recent normalisation of ties between Israel and the UAE could open up new opportunities for trilateral cooperation with India, which has close relations with both countries.

The changes to the law on nationality and passports, in effect, will allow expatriates to become dual citizens. The UAE has become one of the few countries in West Asia to grant citizenship to expatriates, who form a large chunk of the population in the region.