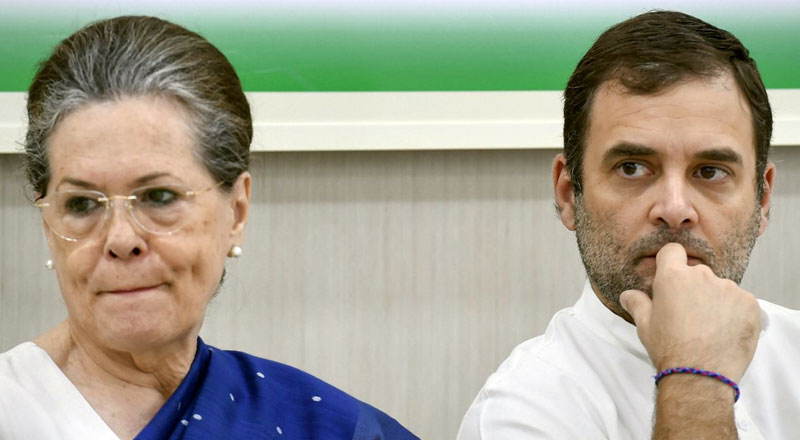 Having faced drubbing in the elections to five states, Congress has started preparing for the electoral challenges later this year in Himachal Pradesh and Gujarat where the BJP is in power and Aam Aadmi Party is keen to emerge as a challenger.

Congress chief Sonia Gandhi will meet senior party leaders from Himachal Pradesh on Tuesday at her residence to take stock of the party’s preparations in the assembly polls.

The party has to take several crucial decisions concerning the hill state including that on the chief ministerial candidate.

The Congress had done well in the bypolls held in Himachal Pradesh last year, winning the Mandi Lok Sabha seat and three assembly seats. Virbhadra Singh, a tall leader of the party in the state, had died last year and there has been speculation about the party’s decisions in the state.

Anand Sharma, another senior leader from the state, will complete his term in Rajya Sabha next month.

The Congress had given a tough fight to the BJP in the Gujarat assembly polls in 2017 and the party will be hoping to build on its performance.

Party sources said that Rahul Gandhi will meet senior party leaders from Gujarat along with Laghu Sharma, who is AICC in charge of the state. The meeting will be held at Rahul Gandhi’s residence.

Rahul Gandhi had addressed ‘Chintan Shivir’ in Dwarka in Gujarat last month and had done some plain-speaking about the need for the leaders to work hard. The sources said that the leadership will seek to foster greater unity among leaders to put up a strong fight in the assembly polls.