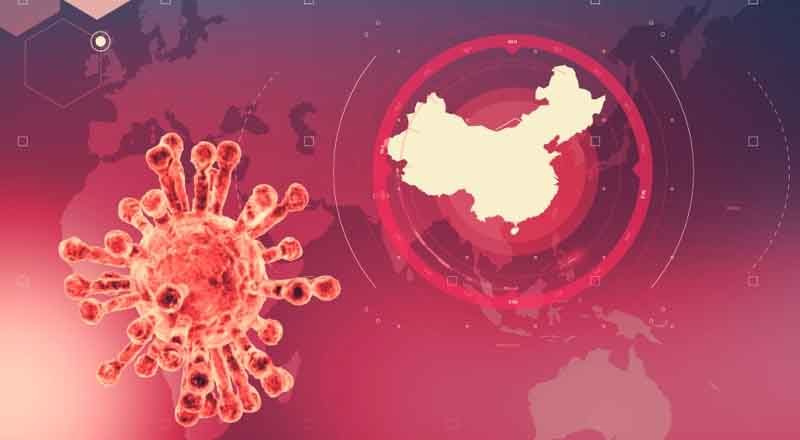 As the coronavirus shifts from a regional epidemic to a worldwide pandemic, supply chain issues are going to grow exponentially. Despite concerns about the spread of COVID-19 to dozens of countries, for now China remains the most seriously afflicted. Given China’s role as the world’s producer, even if the virus stays mostly contained within its borders many industries are at risk.

In the last two decades, China became the factory of the world. Industries into consumer packaged goods, automotive, apparel, high-tech sector are getting impacted. Oil companies are reeling, too, because China is the world’s largest petroleum importer. Crude has fallen more than 20% since the start of the year.

94% of the Fortune 1000 are seeing coronavirus supply chain disruptions. Tech companies, apparel makers, and industrial-equipment manufacturers are likely to be hurt most, given that they are most reliant on inputs from China and Southeast Asia. A prolonged delay in parts procurement not only would threaten corporate earnings, but could imperil companies’ ability to make debt payments. Among individual companies, Apple and Microsoft warned investors in February that they would miss sales estimates because of supply-chain problems, but didn’t put numbers on the impact. Expect more such warnings in coming weeks.

“China is the world’s leading exporter, sending over $2 trillion worth of goods abroad each year. That should give any company in the United States that sells “Made in China” products pause. The true problem, however, is far worse. Not only is China involved in the production of many final goods, but they produce many intermediate goods that are then sold to a second country before coming to the United States. For many American firms, their production process is an opaque network of contractors and subcontractors. Exactly who is involved in a production process from start to finish might involve four countries and a dozen firms.”

Manufacturing plants in China that produce smartphones, children’s toys and more complex components for automotive industry, stalled production because they stopped receiving materials necessary to build their products – which in turn affects the ability of UK manufacturer’s reliant on Chinese imports to meet customer demands. It is estimated that some 60 million people have been affected by travel restrictions within China, creating a shortage of manufacturing workers who are prevented from using public transport.

“Say an independent clothing boutique in San Francisco decides to make the decision and switch to a supplier whose factory is in Vietnam. It will cost more money, but our store owner believes it to be a good business decision to play it safe and keep clothes on the racks.  The issue is that the garment factory in Vietnam is not the first step. They may be buying their fabric from a second business who is buying their wool from a third. All three business have machines that are produced by a fourth business that in turn has its own suppliers. If any of these firms are located in China that could derail the production process, and our store owner in California will still have rent to pay and no products to sell.”

“This complexity has led to an enormous amount of economic growth. Since 1990 alone, over a billion people have been lifted out of extreme poverty. This is because wealthy consumers in the United States can be matched with poor workers in China, as well as other countries. The downside to all this interconnectivity means that a crisis somewhere can cause problems everywhere.”