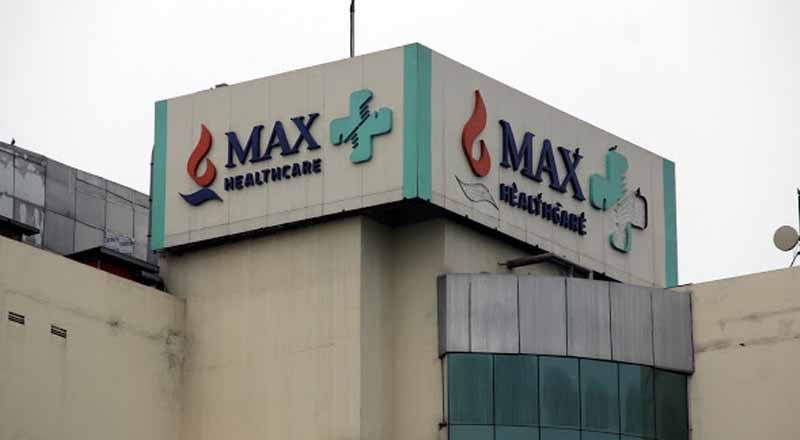 On April 15, Delhi’s Max Super Speciality Hospital announced that it would test all its workers and the 33 cases were found during this process, including two doctors, who had tested positive for COVID-19 so far, the hospital spokesperson said on Monday.

“As part of our ongoing routine COVID-19 testing for all healthcare workers, admitted patients and new admissions, a total of 33 healthcare workers have tested positive since the exercise began earlier this month”, the hospital group was quoted saying.

“All of them have been shifted to our COVID-only Max Hospital, Saket, east wing,” it said.

The daily reported quoting an unidentified health department official that the hospital began contract tracing of the hospital staff after a patient undergoing dialysis tested positive for coronavirus.

“During investigation, we found 145 nurses from the hospital living in the same hostel, with each room being shared by three-four nurses. Samples of all nurses were sent for testing,” the official quoted.