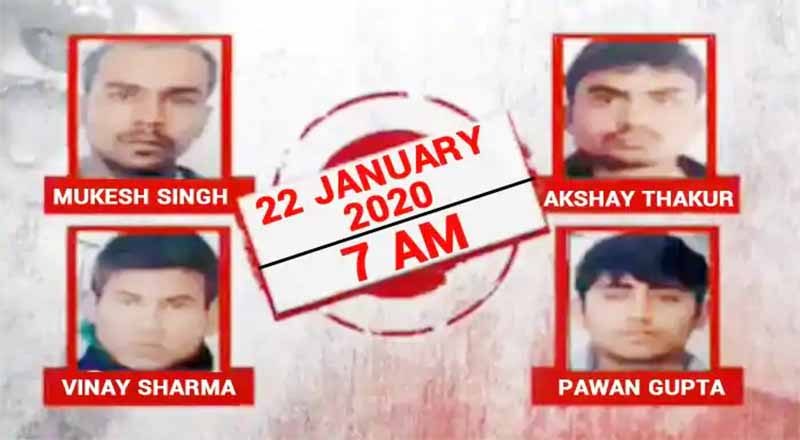 16TH December 2012 was a horrifying black night for every family, when an incident of rape, torture and murder took place. An incident that shook the entire nation, churned the nation, an incident that again brought forth the most crucial question ever – “Are Women really safe?”

A 23 year old intern was beaten, gang raped and tortured by six men in a bus, one being a minor, when she and her friend were returning home in a private bus. The victim Nirbhaya (name given) was thrown out of the bus after the brutal incident, along with her friend.

The incident shook the city that saw many candle marches and protests to demand for justice for the girl.  All the accused were charged with sexual assault and murder. One among the accused died in police custody in 2013.

All others went on a trial in a fast track court. The juvenile was convicted of rape and murder and given maximum three years imprisonment in a reform facility. The remaining four were found accused of rape and murder, and sentenced to death by hanging.

Earlier, the Supreme Court had rejected the review petition filed by Akshay Thakur, one of the accused. Delhi HC had also rejected the plea of Pawan Kumar, who claimed to have been a minor at the time of offence.

All the four convicts will be hanged till death on January 22, at 7 am.