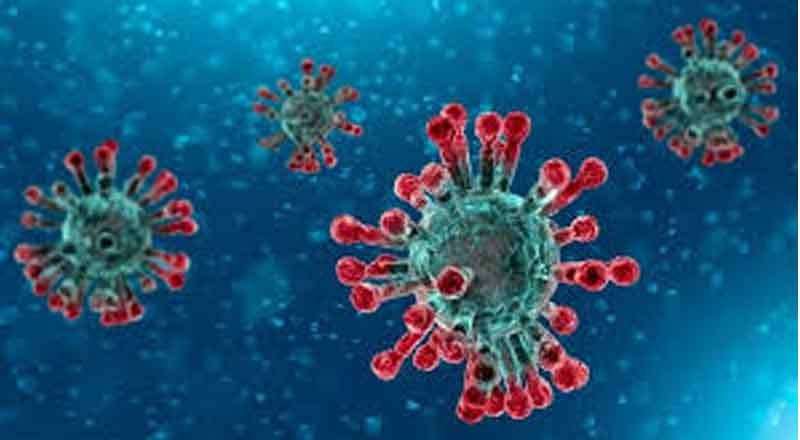 “This is to be carried out by NIC and calls will be made to mobile phones from the calling number 1921,” said a statement from the government.

The Health Ministry in its morning update said that, of the total cases, 14,759 are active and 590 people have died of the disease.

“At least 3,252 people have been cured and discharged from the hospital while one person has migrated,” said the ministry, adding that there are at least 77 foreign nationals affected by the disease.

The statement said that the “calls will be coming to mobile phones from the calling number 1921 and people will be informed that it is a genuine survey and are requested to participate in good measure when a call comes in from 1921 to enable proper feedback of the prevalence and distribution of Covid symptoms.”

The government has cautioned that people should be wary of any other calls by pranksters or calls from any other number in the guise of such similar survey.

The government has directed states to inform the public about the survey and to the media and tell the people about the official nature of this exercise and be aware of any other calls by pranksters or phishing attempts from any other number.