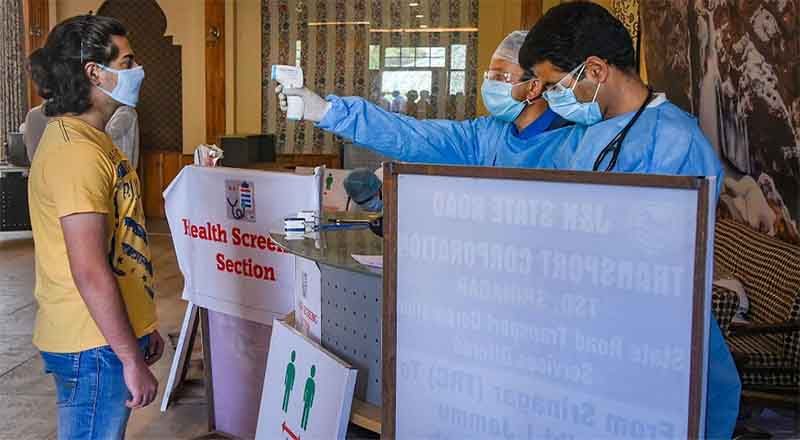 Zee Media building in Noida has been sealed after 28 live COVID-19 cases out of 51 samples were detected in the organization following a letter issued from Gautam Buddh Nagar District Surveillance officer. Extreme containment measures to prevent the spread of the disease have been recommended which include keeping the fourth floor area sealed till all reports of employees are received.

Rapid response teams were immediately dispatched to the location and screening of all employees was undertaken. The close contacts of positive patients were selected and sent for tests.

The district administration has recommended that if there is any other patient who is positive, then the area will be sealed for sanitization and containment. Contact tracing of all the employees will be done and a health department team will continue daily visits to screen the employees for development of symptoms.

The report said that in Zee Media situated at Sector 16, a worker, who is a resident of Delhi, was tested for Covid-19 and found positive on May 15. This information was given to the District Surveillance Unit, GB Nagar.

For the last three days, a health camp for screening of all 400 employees of this company was undertaken to find close contacts of positive patients. The entire building has been sanitized repeatedly daily since May 15 to prevent spread of the infection.

As many as 252 employees who were in home-quarantine were listed out and put on surveillance. Every day, health personnel are calling them and collecting data regarding the development of symptoms.

The surveillance officer has noted that in a very short duration, a large number of cases have been detected in this organization.