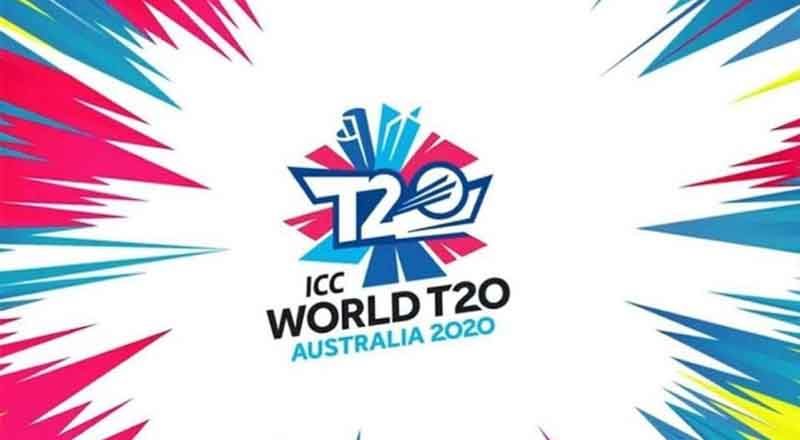 The future of the 2020 Indian Premier League is set to be decided at an ICC meeting next week, amid concerns a cancellation could see its value drop by up to $1 billion.

The tournament was one of many major sporting events forced to be put on hold following the COVID-19 pandemic, and complications surrounding the cricket calendar have put the whole tournament in doubt with cricket administrators scrambling to find a suitable window to host the world’s most lucrative tournament.

With the World T20 scheduled to be held in Australia in October and India currently in the middle of monsoon season, it is highly unlikely that the IPL could be rescheduled for September while retaining the services of many high-profile overseas stars and cancelling the tournament altogether could cost the IPL brand up to $1 billion in revenue – placing a greater importance on next week’s ICC meeting (June 10).

On the agenda will be the future of the World T20, and if the tournament is cancelled as expected, it will open up the opportunity to host the IPL behind closed doors – though the loss of gate receipts is likely to cost a lot of money.

Cricket Bet India have analysed the lay of the land to offer three potential outcomes of the upcoming ICC meeting and what impact that could have on the IPL moving forward in terms of play, and financially.

Now the favoured scenario for the BCCI and the best possible outcome for all involved. Initially, even if the campaign could have got underway in mid-April, a truncated season was always going to be the only way a season could be completed. The most likely time-frame to finish the season would be between September and October, but would only be possible if the T20 World Cup in Australia is cancelled.

A truncated season would mean teams play each other once instead of twice which will likely mean renegotiated deals with broadcasters and sponsors due to fewer matches, while the likelihood of fans not being allowed inside the stadia would see a huge impact on revenue figures and merchandise sales.

According to Brand Equity, the effect ‘Scenario 1’ would have on the IPL ecosystems value would only result in a reduction of 3%-5% or $200m-$350m.

In order to counter the clash between a shortened IPL in September and October and the T20 World Cup in Australia which is due to begin in October, the possibility of an IPL tournament only featuring Indian players has been mentioned.

Some IPL franchises such as the Rajasthan Royals have come out in support of an all-Indian IPL campaign while others such as the Chennai Super Kings are against the idea with a source from the three-time winners stating: “CSK is not keen to do an IPL with only Indian players. That way it would be playing another Syed Mushtaq Ali Trophy. The franchise has not been in touch with the BCCI of late as the situation is worsening.”

Although the hope is to be able to host an IPL campaign that features overseas stars, an all-Indian IPL could reduce some revenue losses though understandably the tournament will lack the appeal it usually does and will require renegotiated sponsorship and broadcasting deals.

This scenario, quite simply, involves an entire write-off of the 13th season of the Indian Premier League. If the current situation persists, this scenario becomes more and more of a possibility, not only due to the health risks involved but also due to clashes with other global tournaments. With the Asia Cup and the World T20 both due to take place from September, the packed calendar is unlikely to be able to fit in another tournament.

Within the scenario that the IPL is cancelled there are other possibilities to consider. Will a one-year IPL absence have an impact on future tournaments? Will revenue continue to grow year-on-year as before?

Again, according to Brand Equity, ‘Scenario 3’ is estimated to cost the IPL ecosystem between $700m-$1bn, approximately between 10%-15%.