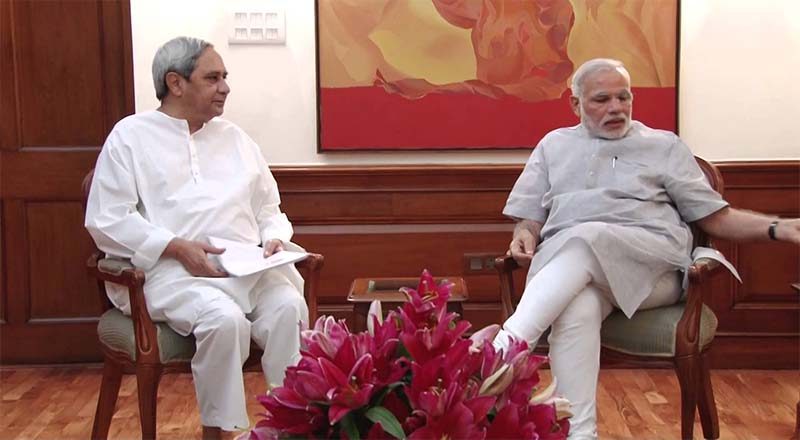 Chief Minister Naveen Patnaik wrote a letter to Prime Minister Narendra Modi has sought an amendment in the Companies Act, 2013 so as to make it easier for public and private companies to make contribution to the Chief Minister’s Relief Funds (CMRFs) as part of their CSR activity.

The letter summarizes, Naveen said there is need for augmentation of CMRF resources through contribution of CSR fund of the corporates. The chief minister relief Fund  (CMRF), like that of other states, uses it fund for various pro-poor activities.

Some such examples are relief to eligible indigent persons for their medical treatment, ex-gratia to the next of the kin of the poor deceased in case of their unnatural and untimely death, compensation to the victims of road/rail accident and assistance to the family of poor deceased for performance of his last rites,” Naveen said.

The CMRF fund is also utilized for providing dead body carriers (hearse) to the government health institutions for easy transportation of dead body form the place of death to the house of the deceased or place of cremation or burial ground under the Mahaprayan scheme.

The chief minister said though contribution to the Prime Minister’s National Relief Fund (PMNRF) is considered as an eligible activity under the CSR fund under the Company’s Act, there is no provision for contribution to state CMRFs.

Keeping in view the range of activities carried out by the Odisha government there is an urgent need to increase the funds for CMRF, as an eligible activity under CSR. This will also bring parity with the existing provision of contribution to PMNRF. Naveen said.