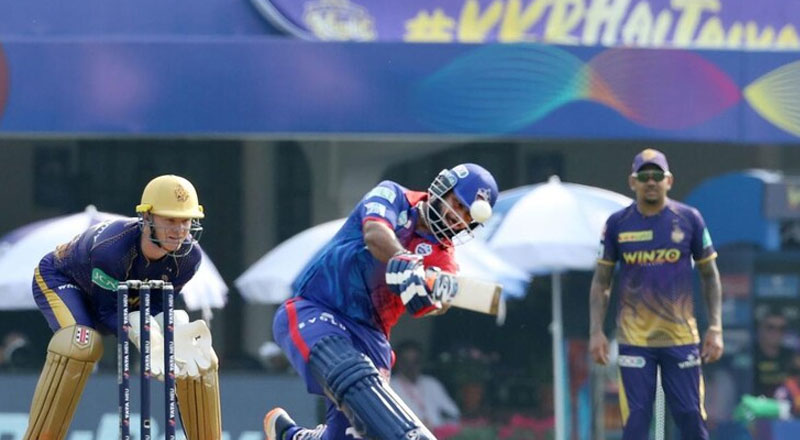 IPL 2022: Former head coach Ravi Shastri said Rishabh Pant needs to stick to his risk-laden approach and play without feeling the burden of captaincy after a slow start to the season for the Delhi Capitals captain.

Delhi Capitals captain Rishabh Pant has nothing wrong with his batting in IPL 2022 and all he needs is a change in mindset, former India head coach Ravi Shastri has said. The World Cup-winning all-rounder has urged Pant to bat with the freedom that has vaulted him to success at the highest level, forgetting the burden of captaincy that seems to be weighing him down in the new season.

Pant has managed just 144 runs in 5 matches and has struggled to convert starts into big knocks so far for the Delhi Capitals. An inexperienced middle order with an underperforming overseas player in Rovman Powell has put a bit more pressure on Pant.

The left-hander batter got a 17-ball 34 in a 190-run chase against Royal Challengers Bangalore on April 16 but he got out in the 17th over following which the team crumbled.

Pant has been striking at 146.94 but the consistency that he showcased in the past has been eluding him so far.

“What I would like to see with Delhi is Rishabh Pant coming and playing his natural game. Forgetting that he is the captain of the side, just let him go out and play his natural game. Let the others around him take the responsibility, because if he fires it will do his captaincy a world of good and at the same time you will see the results changing for Delhi Capitals pretty quickly,” Shastri told Star Sports. (MANISH)