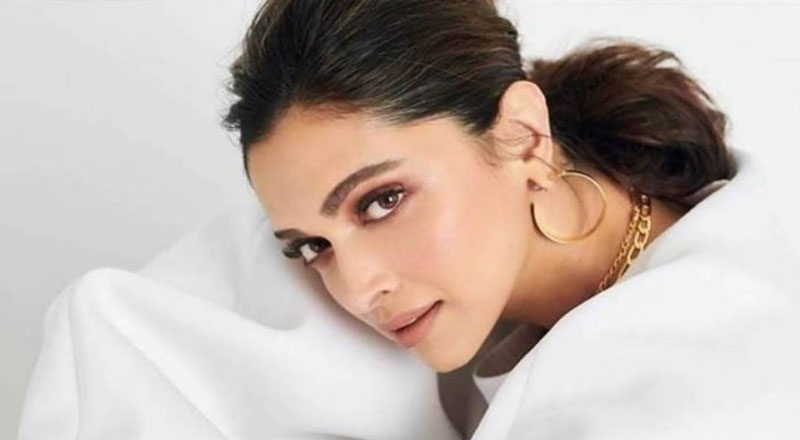 Deepika Padukone will be seen opposite Shah Rukh Khan in the much-anticipated action-thriller, Pathan directed by Siddharth Anand. The actress made her Bollywood debut alongside the superstar in the 2007 film Om Shanti Om.

Both SRK and Deepika will be seen performing high-octane stunts in the forthcoming film. The actress has previously displayed her action prowess in Nikhil Advani’s Chandni Chowk To China starring Akshay Kumar, where Deepika had to perform a few sequences that were deemed dangerous.

Recalling her drive to do her own stunts, Nikhil said, “She’s very athletic, it runs in her family. She worked really hard to get the posture and power in the action scenes.”

Deepika has also impressed with her stunts in Rajinikanth starrer Kochadaiyaan and Hollywood action XXX: Return of Xander Cage. Now, with Pathan, Deepika is set to plunge into her own stunts again. Speaking to the media, Deepika said, “I come from a family where sports is a given. Doing my own stunts on screen is a dream situation for me.”SRK has undergone an intense physical transformation for the upcoming film and is reportedly training rigorously for his action sequences, As per a report in India Today, the actor has been documenting his physical transition in a behind-the-scenes video series, which will be released closer to the film’s release.

John Abraham will also play a pivotal role in Pathan, while Salman is confirmed to make a cameo in the film. On the other hand, Shah Rukh will also be seen in Salman’s upcoming film Tiger 3 in a special role, for which the actor was recently shooting for.