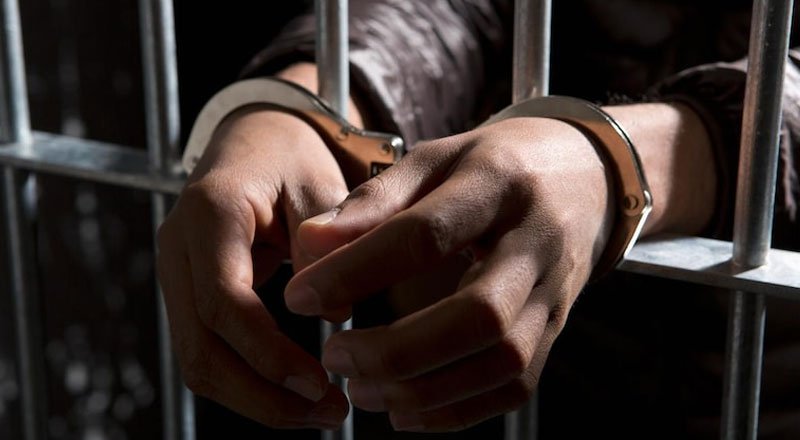 A man who has been using a car with a Delhi Police sticker to smuggle liquor has been arrested in the city. The accused used to purchase liquor from Haryana.

A27-year-old man, who used to supply illicit liquor after pasting a police sticker on the windscreen of his car, was arrested in northwest Delhi, officials said on Thursday.

The accused has been identified as Veerpal, a resident of Najafgarh, they said.

On Wednesday around 12.30 pm, police laid a trap in the Haiderpur Shalimar Bagh area near Caspia Hotel based on a tip-off.

They intercepted a car coming towards them. The car was found loaded with 24 boxes of illicit liquors, Deputy Commissioner of Police (northwest) Usha Rangnani said.

A police sticker was also found affixed at the windshield of the car, police said.

During interrogation, he disclosed that he purchased a car for smuggling liquor and managed one police sticker and pasted it on the windshield of the car to dodge police, they said.

He used to purchase liquor for sale in Haryana only from different licensed shop dealers of Kharkhouda, Sonepat and started smuggling the same in different parts of Delhi, they said.

The accused was previously involved in cases of the Excise Act and extortion, police added.