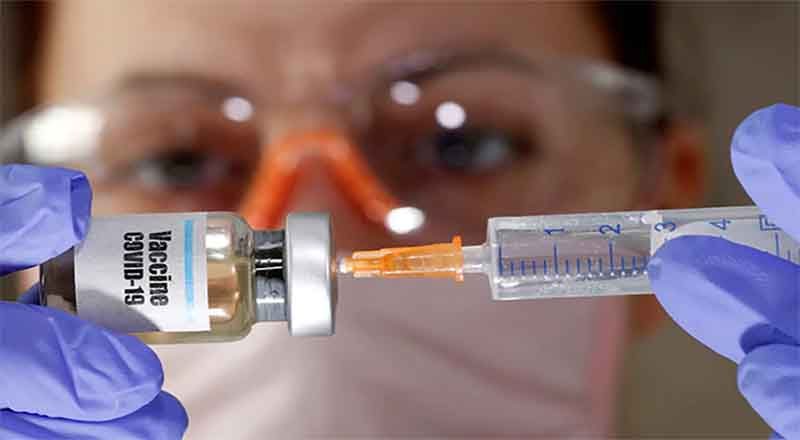 Union Ministry of Home Affairs (MHA) declared to conduct a serological survey across Delhi between June 27 and July 10 and samples of 20,000 people will be tested for COVID-19.

Union Home Minister Amit Shah chaired a meeting attended by Health Minister Dr Harsh Vardhan, LG Anil Baijal and other senior officials to discuss the matter. In the meeting, the discussion was held on Dr Paul’s Committee Report on Containment Strategy on COVID-19 in Delhi.

MHA in an official release stated the major points of contaminated strategy set by Dr Paul. The Home Ministry said that, according to Dr Paul’s report, each district of Delhi will be connected to a large hospital. Delhi Government should fix a plan by June 22, constitute district level teams by June 23, revise the delimitation of all container zones by June 26, Survey Containment Zones by June 30.

“The Delhi government should assess every death. It should tell how many days before a patients’ death, he was brought to the hospital. If he was in home isolation, he was brought in at the right time or not,” it said.