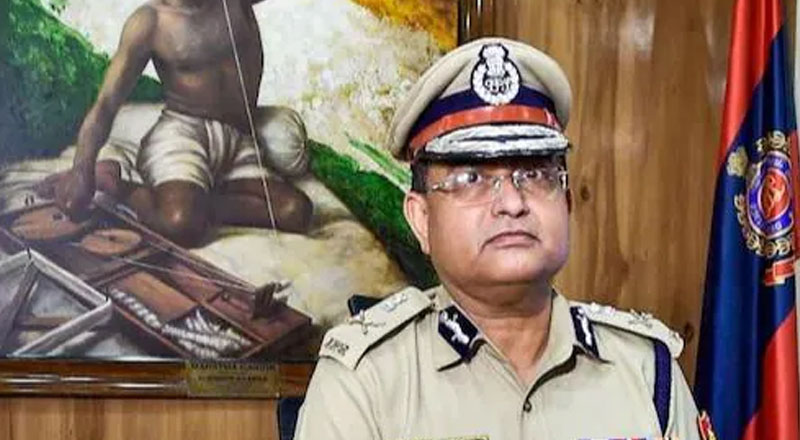 The Delhi Police Commissioner grilled Ansar for about 3 hours. According to the sources, CP Asthana reached the Crime Branch office at around 12 pm to interrogate Ansar.

Rakesh Asthana also directed the officials to prepare a detailed interrogation report of Ansar. The report is likely to be submitted to the Ministry of Home Affairs (MHA).

Delhi’s Jahangirpuri witnessed violent clashes, including stone pelting, arson and firing, between two communities during a Hanuman Jayanti procession on Saturday, April 16. As many as eight police personnel and a civilian sustained injuries in the violence.

Delhi Police requested the financial probe agency to initiate an investigation against Ansar under the Prevention of Money Laundering Act (PMLA).