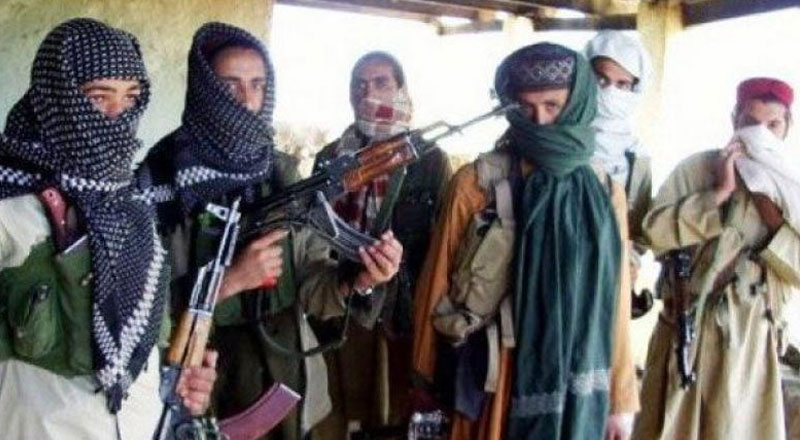 US Congressman Scott Perry, who is a member of House Foreign Affairs Committee, quoted a statement by US Secretary of State Antony Blinken who had accused Pakistan of harbouring members of Taliban, including the terrorists of Haqqani network

A senior US Congressman has moved the bill in the House of Representatives demanding that Pakistan be designated as a state sponsor of terror, this days after the Financial Action Task Force retained Islamabad on the grey list over inadequate actions on probing and prosecuting terrorists.

“So Pakistan needs to line up with a broad majority of the international community in working toward those ends and in upholding those expectations,” Blinken had added.

A member of the sub-committee on Asia pacific, Perry had written to President John Biden seeking non-acceptance of Pakistan ambassador-designate Masood Khan, quoting his comments hailing terrorists and in support of terrorist outfits.

On March 5, the Financial Action Task Force (FATF) retained Pakistan in its grey list and directed it to take stringent measures to crack down on UN-designated terrorist groups and stop terror financing.

“The FATF encourages Pakistan to continue to make progress to address, as soon as possible, the one remaining item by continuing to demonstrate that [terror financing] investigations and prosecutions target senior leaders and commanders of UN-designated terrorist groups,” the organisation said in a statement.