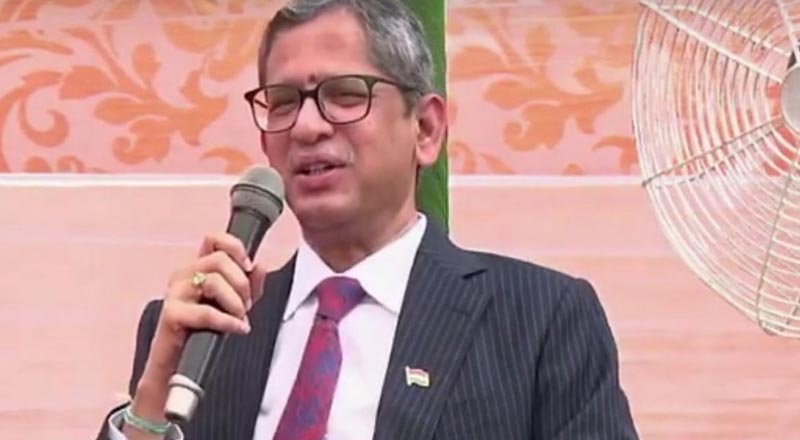 The government “maligning judges” if judgments are not to their liking is something the Supreme Court has not approved of and is terming it as ‘unfortunate”.

These observations were made by a bench headed by Chief Justice NV Ramana while hearing two separate appeals filed by the Chhattisgarh government and an activist respectively challenging the high court’s decision to quash an FIR registered against a former IAS officer for allegedly amassing wealth beyond known sources of income.

The bench that also comprised justices Krishna Murari and Hima Kohli, was vexed over allegations made against the judiciary in the case.

“Whatever fight you may take, that is alright. But do not try to malign the courts. I am watching in this court also, it is a new trend,” the Chief Justice observed.

Senior advocate Rakesh Dwivedi, appearing for the state government in one of the two appeals, said that he was not pressing “that point at all”.

“Earlier only private parties used to do this against the judges. Now we see this every day…You are a senior counsel, you have seen this more than us. It is a new trend. The government has started maligning judges. It is unfortunate,” the Chief Justice said.

The bench adjourned the hearing to April 18 after its remarks on the government.