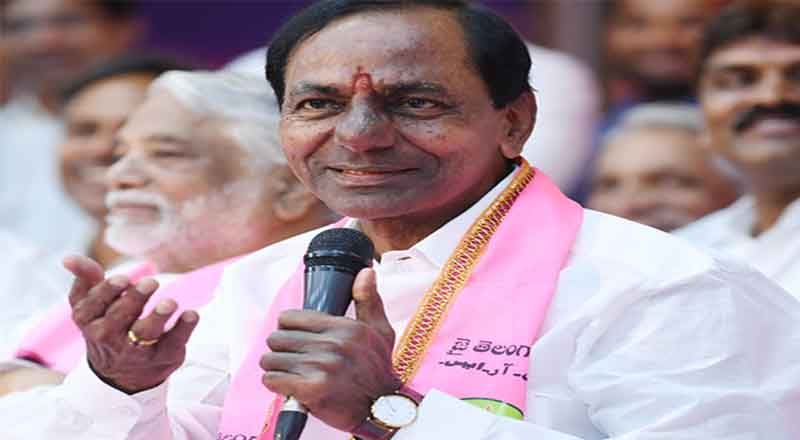 Telangana Chief Minister K Chandrasekhar Rao has a good sense of humour. While addressing concerns over the Citizenship Amendment Act (CAA), National Register of Citizens (NRC) and National Population Register (NPR) on Saturday, he showed concern on the provisions that seek a birth certificate, and that of parents, to establish one’s identity.

He was speaking in a thanksgiving session in the state Assembly.

Rao said that he has concerns as he was born in his own house in the village and doesn’t have a birth certificate since there were no hospitals and documentation back them. Instead, a ‘janma namam’ (particulars concerning birth) would be written by a local pundit which would not have an official seal, KCR said.

“When I myself don’t have a birth certificate, how can I produce the certificate of my father? Should I die then?” he asked.

He further said, “When I was born, we had 580 acres of land and a building. When I can’t produce my birth certificate, how will Dalits, STs (Scheduled Tribes) and poor people produce their certificates? From where will they bring it? Why is this turmoil in the country?”

He also highlighted that the new act is disrespecting the fundamental principle of the Indian Constitution which guarantees equality of religion, caste or creed.

“This Act aims to exclude a specific religion. This is incorrect. We will not agree…no civilized society will accept that,” KCR said.

KCR has also said that the international community is looking at the country and discussions in the United Nations over the developments in India are bringing disrepute the country.

KCR assured the house that a detailed discussion will take place in the session and a resolution will be passed against CAA.