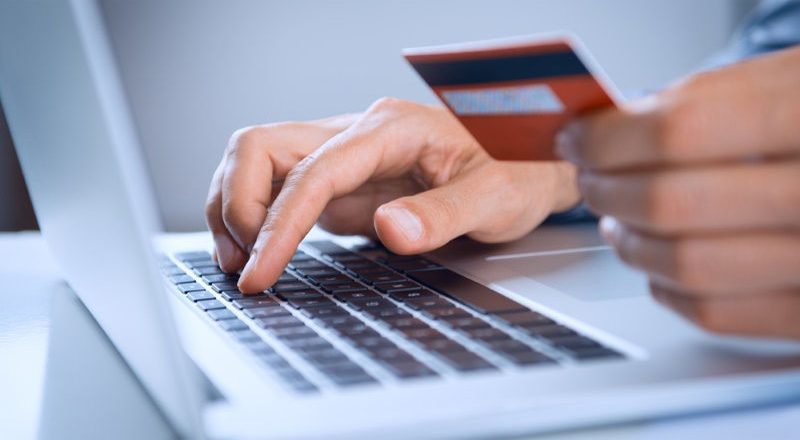 In a bid to gear up the promotional activities pertaining to “Digital India”, the Central Government has allotted e-payment targets to the ministries and states.

Aiming at setting up a cashless economy soon, Union Finance Minister Arun Jaitley has announced a mammoth target of 25 billion transactions by March 2018, i.e. the end of this financial year. For fulfilling this target in a balanced manner, the government has now allotted targets to specific ministries and states depending on their on-ground reach.

Reportedly, ministries with higher social and physical reach have been entitled to higher responsibilities as per the decision.

The Centre has divided the target among 35 ministries, 29 states, and 7 Union territories.

“For the petroleum ministry, the point of interface will be the petrol pump network; for human resource development it is the educational institutes, and for railways, it will be the stations or the booking counters,” said a government official.

Further, Maharashtra and Uttar Pradesh have to envision a target over 3 billion transactions by March 2018. Tamil Nadu, West Bengal, and Gujarat will be contributing over 1.5 billion transactions each. The Ministry of Electronics and IT, which is supervising this entire exercise, has created an online dashboard to monitor the progress in real-time.