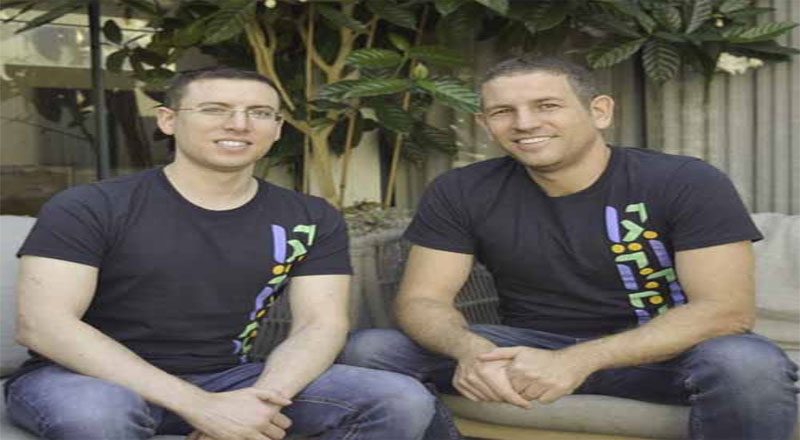 The company expects to finalize the acquisition in its fiscal second quarter of 2022, according to a statement. The acquisition will enable Elastic’s customers to use build.

Previously known as Elasticsearch, Elastic was co-founded in 2012 by Israeli entrepreneur Shay Banon in Amsterdam as an open-source search and analytics engine for data.

The company built what it calls the Elastic Stack made up of Elasticsearch, Kibana, Beats, and Logstash – software systems that allow users to search, analyze, and visualize their data.

Elastic’s free and paid feature offerings are used by thousands of companies and agencies worldwide including Microsoft, NASA, The New York Times, Wikipedia, and Verizon to work through massive amounts of files and data for insights, metrics, business analytics, and visibility into their technical infrastructure

Security’s technology with Limitless XDR to prevent, detect and respond to threats in real time across cloud environments, the companies said. These customers also will be able to leverage build. security’s technology to validate their security posture against Center for Internet Security (CIS) benchmarks and other standards.

Build.security co-founder and CEO Amit Kanfer told that, the startup helps companies secure their applications and manage access to their platforms, while also ensuring they meet critical standards and compliance requirements.