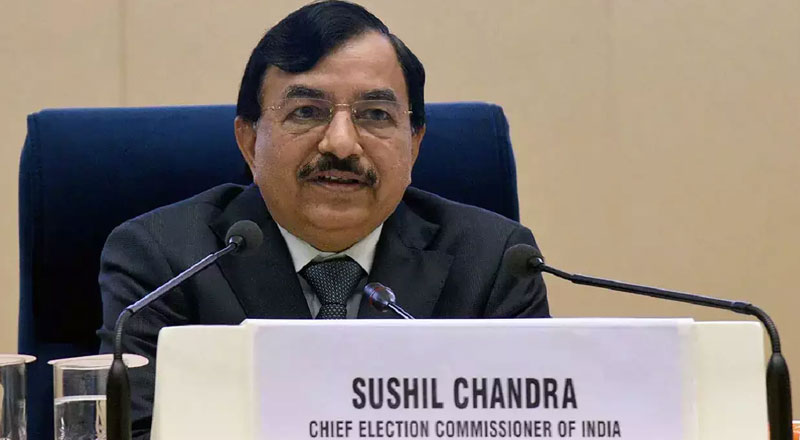 He however said that the concept of ‘One Nation One Election’ needs a change in the Constitution.

“According to the Constitution, all the elections should be held simultaneously. Three of the Parliament elections that are held since independence are simultaneous elections. It is only later that sometimes the Assembly was dissolved, sometimes Parliament, which disturbed the schedule. ‘One Nation One Election’ is a good suggestion but this needs a change in the Constitution.”

“An Assembly, which will not be able to complete the five-year term in the Assembly, will have to think about whether we can abolish it under the Constitution or we need to increase the tenure of Parliament for simultaneous elections in the country,” he said.

Prime Minister Narendra Modi during his address on National Voters’ Day had raised the topics of ‘One Nation, One Election’ and ‘One Nation, One Voters’ list’, and had said that the continuous cycle of election results is affecting development works.