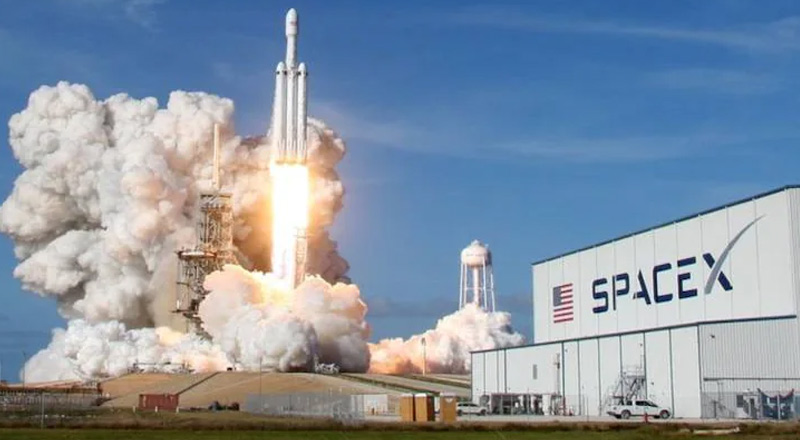 The aerospace company SpaceX, which is headed by billionaire Elon Musk has been valued $100 billion following a secondary share sale announced earlier this week, on October 8.

According to sources as cited by CNBC, SpaceX has an agreement with new and existing investors to sell stock valuing up to $755 million from insiders, at a price of $560 per share.

The offer represents a secondary sale of existing shares, with the source further adding that there were plans to take SpaceX‘s new valuation to $100.3 billion, around 33 percent higher than $74 billion it had clocked in February.

In February, the Musk-headed firm had a similar secondary transaction, with a deal for insiders to sell up to $750 million.

SpaceX’s new valuation of $100.3 billion sees the company entering an elite list of “centicorn” or “hectocorn”. Centicorn or hectocorn are the terms used to refer to companies valuing at 100 times above a unicorn that is a $1 billion entity.

According to CB Insights, SpaceX has become the world’s second most valuable private company. This means it trails behind Bytedance, China’s new age media giant.

SpaceX has not however issued a statement on reports of hitting the $100 billion valuation. Since SpaceX is not a publicly traded company, the sources cited in the reports have spoken on condition of anonymity. This means that details related to financing remain private unless the company chooses to make it public.