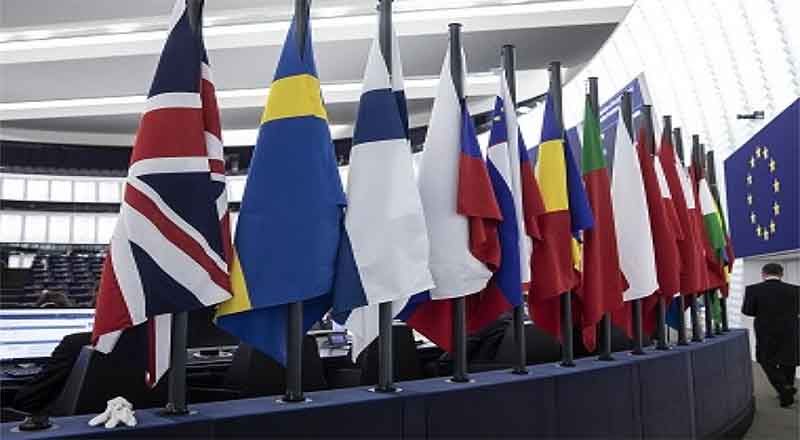 Resolutions that urge an end to curbs could have a deep impact on ties between India and the European Union.

Close on the heels of a number of critical international statements and parliamentary resolutions, the European Parliament is bracing for six scathing resolutions on both Jammu & Kashmir and Citizenship Amendment Act that have been filed by an overwhelming majority of members in the European parliament.

These will be taken up for discussion and voting this week.

“We are informed that some members of the EU Parliament intent to move a draft resolution on the CAA. The CAA is a matter that is entirely internal to India. Moreover, this legislation has been adopted by the due process and through democratic means after public debate in both the houses of Parliament”, a source says.

The European Commission Vice-President/High Representative of the Union for Foreign Affairs and Security Policy (HR/VP) Joseph Borell will first deliver a statement on “India’s Citizenship (Amendment) Act 2019”, the published plenary agenda says. The EU parliament had discussed developments in occupied Jammu and Kashmir in September 2019, but had not ended in a vote.

The current resolutions, each of which focuses mainly on the CAA, will be introduced by six different political groups representing a total of 626 of the total 751 members of the European Parliament (MEPs).

In their recommendations to the European Council and to Borell, the MEP groups have condemned Indian state actions that have resulted in the loss of life of anti-CAA protesters, and called on the government to lift restrictions in Jammu and Kashmir, reconsider the Citizenship Act, “in the spirit of equality and non-discrimination and in the light of its international obligations”, and to “engage with the protestors”.

There are reports that a visit by European Union envoys to occupied Jammu and Kashmir that has been discussed for several weeks has now been put off until March this year, after the EU-India summit is held on March 13.

The Indian Ministry of External Affairs declined an official comment on the resolutions, which could have a deep impact on ties between India and the European Union.